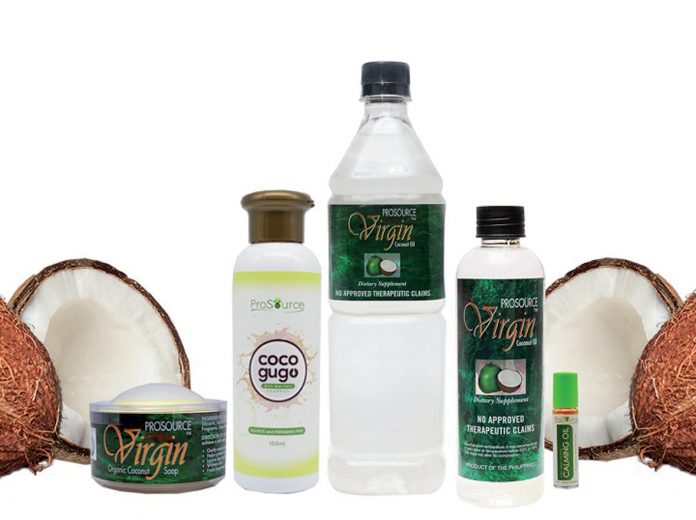 If you’ve noticed a significant change in food trends over the past decade, thank a millennial. Comprising of over 50% of the local workforce, millennials now make the largest age demographic in the Philippines. Thus, the interests and preferences of these young tastemakers can greatly influence what can be found in restaurants and other retail establishments across the country.

With more from this age group getting into the trend of a conscientious lifestyle, the popularity of healthful eating habits can be the push towards the golden days of coconuts.

Known as the ‘Tree of Life’, the coconut is well on its way towards a renaissance with more millennials taking a liking to the magical fruit. In fact, according to Philippine Coconut Authority Administrator Romulo Arancon, the Philippines could potentially earn $450 million a year, given that the Philippines produces 15 billion nuts annually.

Time was when Medium Chain Triglycerides (MCT) or liquid coconut oil—which is made by refining raw coconut or palm—was considered the superior oil, as it processes smaller molecules than those in most of the fats you eat, and is mainly used to obtain helpful medium-chain triglycerides that are easily absorbed into your bloodstream as ready-to-use energy. Aside from that these are a special class of fat that your body turns into energy very quickly, with three main types,–namely; C8, C10, and C12, which each offers unique benefits, from fat loss to heightened immune function.

The NUCO Coconut Wraps come in four (4) different flavor variants, mainly Original, Moringa, Turmeric, and Cinnamon. NUCO also introduced a brand new way to snack—the NUCO Coconut Crunch Cereal. This delightfully satisfying gluten and grain free snack received appealing response from its customers as they best enjoyed it as a cereal with Almond or Coconut Milk, or as a topping on their favorite salads.

Indeed, the coconut is a magical fruit that naturally finds its way into consumer’s lives in a meaningful way.