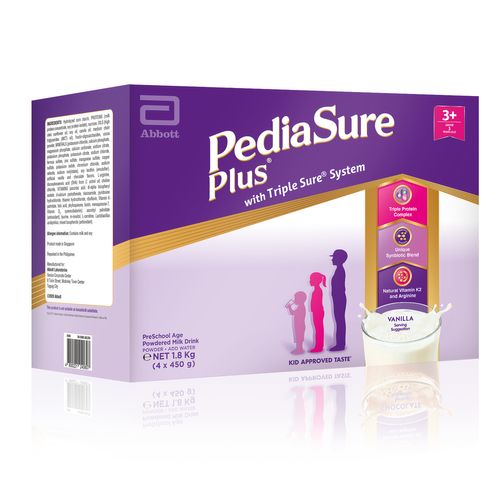 The first five years are considered a critical growth period for every child, and if growth issues remain unaddressed, children become at risk of not achieving their maximum growth potential and may experience long-term effects on their health, school performance and future work capacity.

In line with Abbott’s commitment to support Filipino families in ensuring proper growth and nutrition in their children, PediaSure Plus has launched a new formulation which now includes two key growth nutrients – Arginine and Natural Vitamin K2. 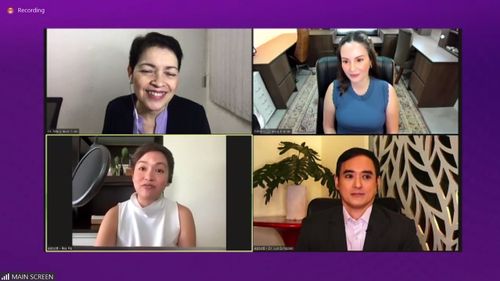 Scientific research in preclinical studies show that Arginine may play a role in linear growth via release of growth hormone, an important modulator of linear growth, and that children who received more arginine were shown to grow faster . Additionally, Vitamin K2 is an important nutrient that delivers and binds calcium to bones and ultimately, helps build stronger bones.

“Without proper nutrition, growth faltering or even stunted growth can occur in children, leading to illness and cognitive development issues which have serious consequences later in life,” said Dr. Jose Rodolfo Dimaano Jr., medical director of nutrition at Abbott.

“The first five years offer a window of opportunity for parents to prepare a strong foundation for their child’s future. It is in the first five years of life that children achieve 60 percent of their adult height. It is important for parents to measure and monitor their child’s growth and make sure that proper nutrition is given early in life,” he added.

Undernutrition has long-term effects on individuals and societies including poor cognitive development, less income, recurring illness and poor self-esteem. The consequence is largely irreversible if not corrected during the early years of life. If stunting persists after age of 5, a child remains shorter than their peers and is unlikely to ever catch up fully.

An oral nutritional supplement like the new PediaSure Plus can help provide the proper nutrition a child needs by helping to fill nutritional gaps. PediaSure Plus is clinically proven, with 37 growth nutrients and triple protein complex, now with arginine and natural vitamin K2 to support muscle and bone growth.