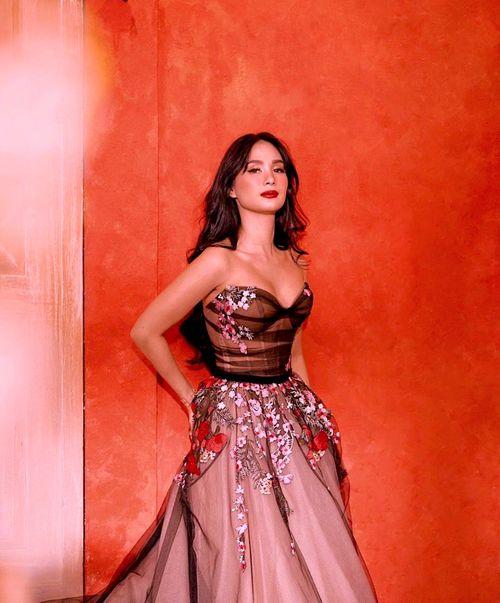 Maintaining one’s own physical, mental, and spiritual health can be a struggle with more overwhelming conditions happening here and abroad. Kotex understands women’s hesitations in confidently loving themselves during hard times and as a brand that champions women’s progress amidst challenges, it stands alongside Filipinas – encouraging them to never hold back and elevate the way they love themselves despite the odds.

With this, Kotex launches its Love Yourself a Little More campaign headlined by a TV commercial that features various women who practice acts of service whether for themselves or for people around them. The campaign challenges Filipinas to rethink their self-worth and empowers them to take care of themselves especially on times that they need it the most – such as times wherein they have their period.

“With everything that is happening around the globe, we sometimes tend to forget to keep our wellbeing in check. We believe that while our consumers already value themselves, taking this a notch above through overflowing self-love is an important factor in conquering adversities, achieving our full potential, and extending love for others,” says Kotex Philippines Brand Manager Ann Avellaneda

Kotex also welcomes back Heart Evangelista as its ambassador to headline the Love Yourself a Little More campaign. Her evolution from being an actress to a sought-after endorser, sold-out visual artist, beauty and fashion icon, and a compassionate philanthropist has proven to be an inspiration to women who continuously seek development for themselves and society. Heart embodies the modern-day Filipino woman who is not defined and hindered by challenges that come her way, but is instead empowered by them.

“I have been using Kotex since my teenage years because it is the only brand I trust to provide me with a different level of comfort and protection during my red days. I also believe in the brand’s values in supporting progressive women to face obstacles head on, without being hindered by cultural, physical, or societal limitations, she shares.