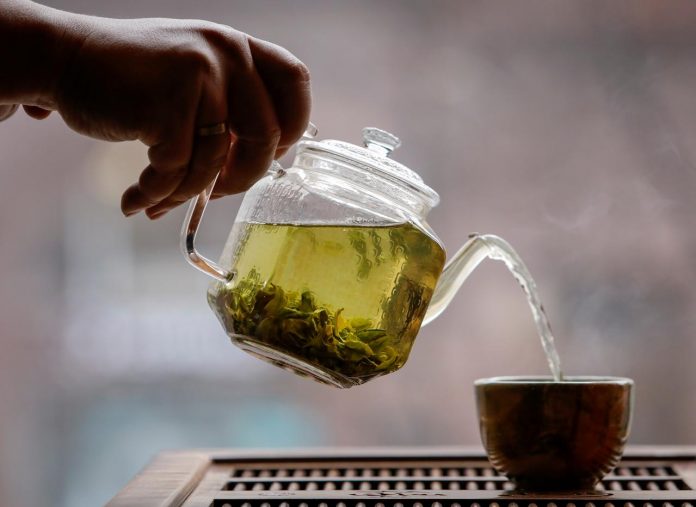 MUMBAI/MOSCOW. – The coronavirus outbreak is causing a rare stir in the usually staid global tea market, with labour lockdowns stifling supplies just as millions in lockdown drive up demand for the beverage known for its immunity-boosting properties.

Five countries – China, India, Kenya, Sri Lanka and Vietnam – account for 82% of global tea exports, but strict restrictions on movement to contain the coronavirus pandemic have already disrupted the key leaf-picking season, delayed some shipments by about a month and triggered a spike in prices.

Fewer pickers combined with colder-than-normal temperatures last month are expected to trim output in top producer China this year, while production in No.2 grower India and Sri Lanka have also been impacted by labour and weather issues.

India’s output is likely to drop by 120 million kgs or 9% in 2020 as the lockdown initially forced plantations to suspend plucking during the opening harvest – the prized first flush – and then operate with about half the workforce, said Prabhat Bezboruah, chairman of India’s Tea Board.

The bright spot is Kenya, the world’s top exporter, which has seen minimal interruption to harvest since March and, according to ITC, may see domestic output rise by 15% this year.

Vietnam’s output is also expected to be largely unaffected, but it is a relatively smaller player.

“Shipments from India have been delayed by an average of one month, and we have also experienced delays in the supply of tea from other countries, in particular Sri Lanka,” said Orimi trade, Russia’s leading tea manufacturer.

Prices for raw tea, which Russia imports, jumped as much as 30% from pre-lockdown levels.

Plantations have struggled to collect the first flush crop in Darjeeling Hills, known for the world’s most expensive tea, as India ordered its 1.3 billion people indoors until May 3 so its modest public health system does not collapse under the weight of infections that have crossed 31,000.

Production from the second flush is set to drop more than 10%, and later flushes will not compensate for those losses, said Kaushik Basu, secretary of the Darjeeling Tea Association.

In India, the first flush usually begins in March, while the second flush starts in May.

“Very few trucks are available, and they are taking a week instead of three days to transport tea” to Kolkata in east India from Assam in the country’s northeast, she added.

These problems have created a shortage of fresh supplies and lifted last season’s crop prices to a rare premium, said Kalyan Sundaram, secretary of the Calcutta Tea Traders’ Association.

In Sri Lanka, tea production was down nearly a quarter due to an earlier drought, and the virus is now affecting exports, said JayampathyMolligoda, chairman of the Sri Lanka Tea Board.

Turkey, the world’s top tea consumer per capita, is usually self-sufficient in production but faces its own labour shortage.

Local producers say they usually rely on migrant workers from areas like Georgia and Azerbaijan, but that this year they will have to use inexperienced locals which may cut supplies.

The stifled supplies come just as global demand for food and beverages has risen with the pandemic confining people indoors.

Also, the world’s most consumed drink after water is emerging as the preferred choice for many given its low caffeine content and other health benefits.

“Demand for tea is higher than it was … tea in Russia has an image of a thing that, combined with lemon, boosts the immunity system,” said RamazChanturiya, at the Rusteacoffee lobby. Russia, which has reported more than 93,000 coronavirus cases and over 800 deaths, is a major tea importer.

That said, industry participants and ITC do not expect the hot tea trend to last in the long term as major exporting countries had excess supply in 2019, although the demand-supply balance is likely to be disrupted in the shorter term.

“Tea prices were depressed for the last few years. The current supply disruption could provide much needed support,” said Ahmed from ATPA.

Guidelines on vaccine tax exemption out