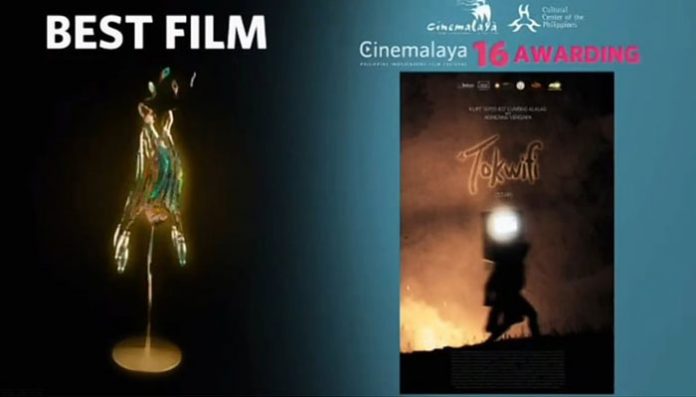 Tokwifi prevails in this year’s edition of Cinemalaya Philippine Independent Film Festival as it brought home the coveted Best Short Feature Film and NETPAC Prize awards during the Awarding Program held on August 12, 2020, live on CCP and Cinemalaya Facebook pages, Vimeo and KUMU. 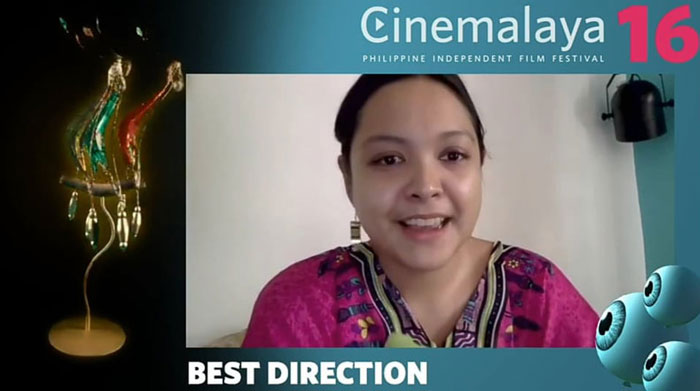 Directed by Carla Pulido Ocampo, Tokwifi was cited for its “highly original take on love between two persons coming from different eras and worlds, and how modernity and tradition could best be bridged by common humanity.” 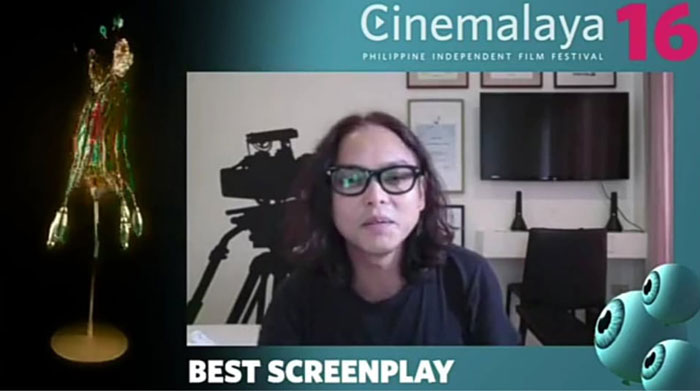 A film about an unlikely love story between a 1950s mestiza star trapped inside a television set that fell from the sky and a Bontok Igorot man who doesn’t know how to kiss, the film also won received the NETPAC Award for its magical but very convincing depiction of how women are boxed into stereotypes by television and how cultural communities are reduced into backward primitivism by the media. 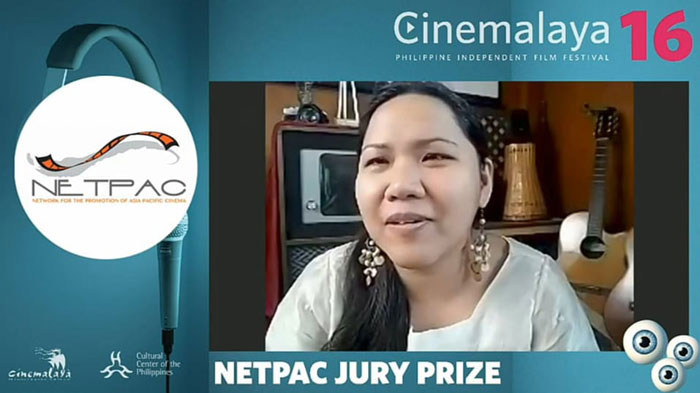 Filmmaker Martika Ramirez Escobar took home the Balanghai trophy for Best Direction for her film Living Things. Her film is about a woman who discovers that her decade-long lover has turned into a cardboard standee. 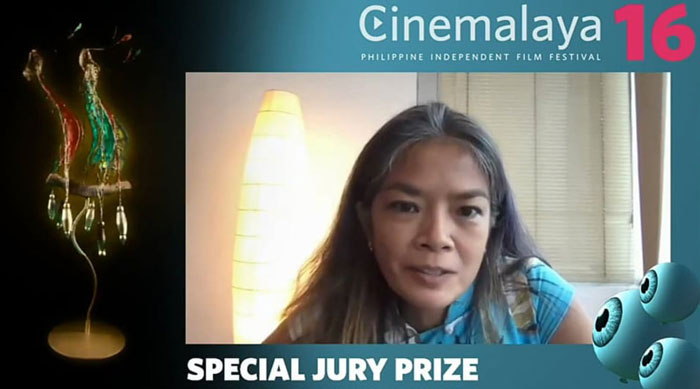 Best Screenplay award went to Pabasa Kan Pasyon, a film by Hubert Tibi. It was cited for its “moving tale of mother and son struggling to survive amid the sounds and sights of lent in the Philippine countryside. 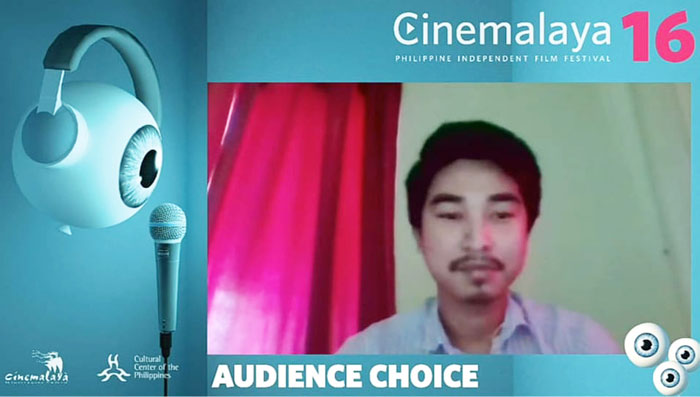 Joanna Vasquez Arong’s Ang Pagpakalma Sa Unos received the Special Jury Prize for “its moving account through the eyes of a child of the ravages wrought by the strongest typhoon ever recorded in human history, its poignant poetry losing none of the event’s immediacy and tragedy.