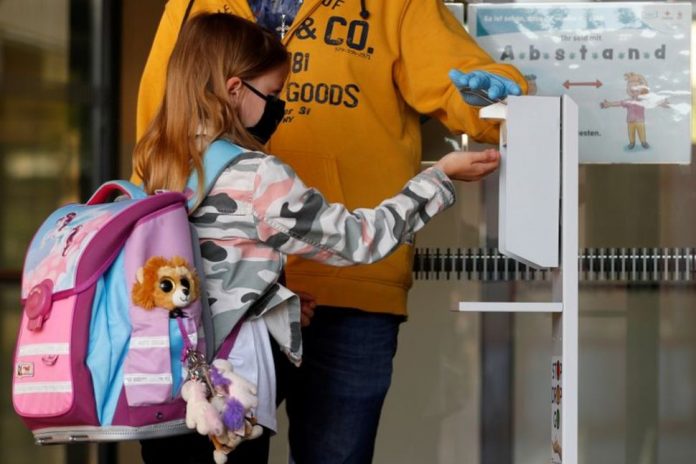 LONDON. – There are tentative signs that children may not spread the novel coronavirus as much as adults, two top epidemiologists said, though they cautioned that the bad news was that human immunity may not last that long.

As Europe and the United States start to return to work after lockdowns imposed to slow the spread of COVID-19, the respiratory disease caused by the new virus, world leaders are trying to work out when it is safe for children and students to get back to their studies.

Dr Rosalind Eggo, an infectious disease modeller at the London School of Hygiene and Tropical Medicine, said she had seen some indications from research that children may not spread the novel coronavirus as much as adults.

“There are hints that children are less infectious but it is not certain,” Eggo, who sits on a panel that advises the British government about transmission of COVID-19 among children and within schools, told the science committee of the House of Lords, the second chamber of Britain’s parliament.

Eggo said that for children who show no sign of being infected it was very difficult to tell how contagious they were, though she said there was a little bit of evidence starting to appear that there may be a lower possibility of infection from them.

“We need more studies to really pin this down as it is so important,” Eggo said.

She said that her research had shown that there was a much lower level of symptomatic infection in those under 20 years-old – perhaps as little as 20% of infections showing clinical symptoms.

Eggo could not immediately be reached for further comment on the research she was referring to. 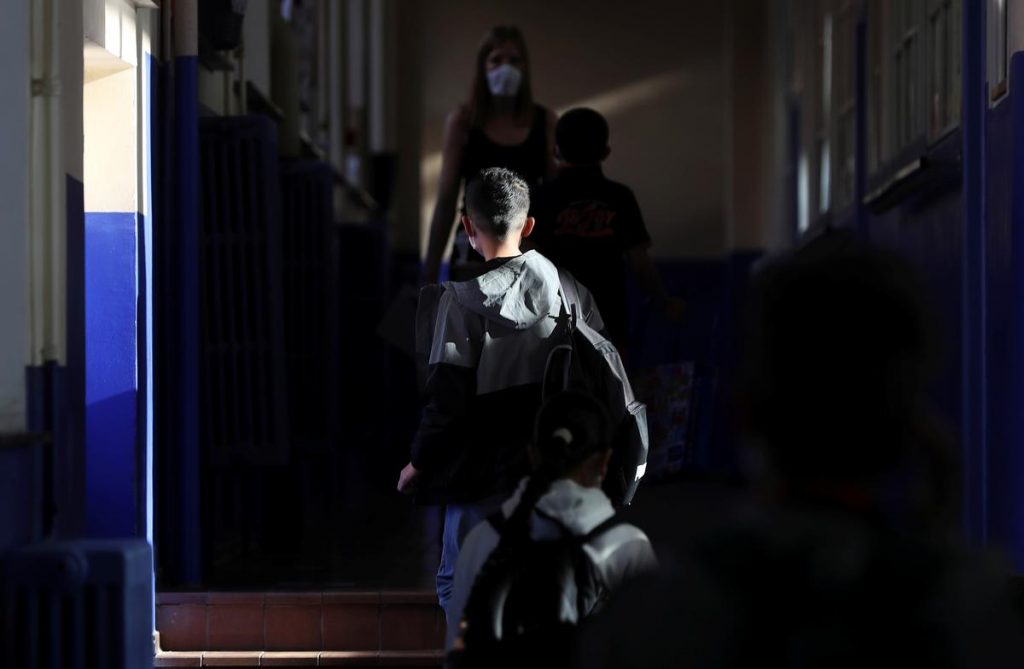 IMMUNITY MAY NOT LAST

John Edmunds, a member of Britain’s Scientific Advisory Group for Emergencies (SAGE), told the same science committee hearing that it was striking how children did not seem to play much of a role in spreading the novel coronavirus.

“It is unusual that children don’t seem to play much of a role in transmission because for most respiratory viruses and bacteria they play a central role, but in this they don’t seem to,” said Edmunds, a professor at the London School of Hygiene and Tropical Medicine.

He said that, more broadly, the evidence of transmission from asymptomatic individuals – which may be about 30 or 40 percent of adults – was not clear.

But he added there was potentially bad news – that human immunity to the novel coronavirus may not last long.

“Antibody responses decline over time from survivors of SARS so after a couple of years their antibodies have declined quite significantly,” Edmunds said, referring to Severe Acute Respiratory Syndrome, which is also caused by a type of coronavirus.

“We can also see from other coronaviruses – the ones that cause coughs and colds – that individuals again do seem to not have particularly long-term immunity to many of those viruses and so allowing them to be infected later.

“So that’s potentially bad news for us: that immunity may not last that long against this virus,” he said.