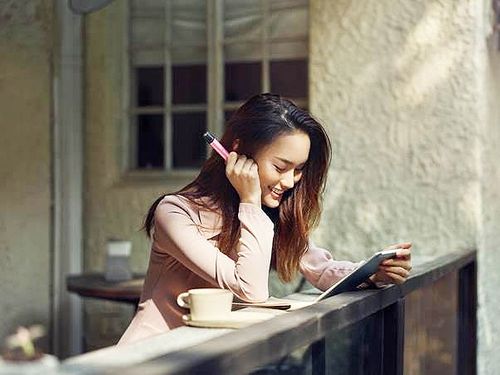 For years, smokers who have been wanting to stop smoking have either gone ‘cold turkey’ or have tried Nicotine Replacement Therapy (NRT), an alternative means of getting nicotine through objects like micotine patches and chewing gum. And while there are many methods under NRT, studies have shown that NRT may actually be ineffective, with a chunk of smokers subscribing to these methods eventually relapsing.

So, what are other viable options? Well, while it may initially sound counterproductive, smoking e-cigarettes to quit smoking might just be the best method yet.

A recent study that involved the University of East Anglia (UEA) in Norwich mentioned that “e-cigarettes could increase the number of people who stop smoking compared to nicotine replacement therapy.”

In the same aforementioned study, researchers identified three more studies involving 1,498 smokers. The results revealed that smokers who used e-cigarettes were more likely to quit compared to those who used other NRT methods, with e-cigarettes prompting 10 in every 100 participants to quit as opposed to 6 out of 100 for NRT.

One of the key reasons is due to how e-cigarettes mimic actual tobacco smoking. For some heavy smokers, smoking conventional cigarettes is something that is embedded in their lifestyle, which makes it truly difficult to completely and instantly eradicate it from one’s daily routine.

One other aspect of electronic cigarettes that is often overlooked is the fact that manufacturers typically offer varying levels of nicotine concentrations for the accompanying e-liquids. This provides versatility for users seeking to first utilize a nicotine level that is similar to the smoking habit, and then gradually “step-down” to lower nicotine levels over time, eventually weaning off nicotine altogether.

Beyond the landmark study by Public Health England which found electronic cigarettes to be at least 95% less harmful than combustible cigarettes, international authorities around the world have also embraced the product as a key component of the national tobacco harm reduction strategy.

Countries like New Zealand, Canada, and United Kingdom, which have implemented legislation to professionalize the industry as well as to ensure a minimum level of standards, so that consumers can purchase electronic cigarettes with a greater peace of mind.

With the growing number of studies that prove its effectiveness, switching to e-cigarettes is the logical choice to help in keeping people’s resolution to quit smoking and finally live a healthier and smoke-free lifestyle.

Copper soars to highest in 10 years

8 rail projects to start operations by 2022