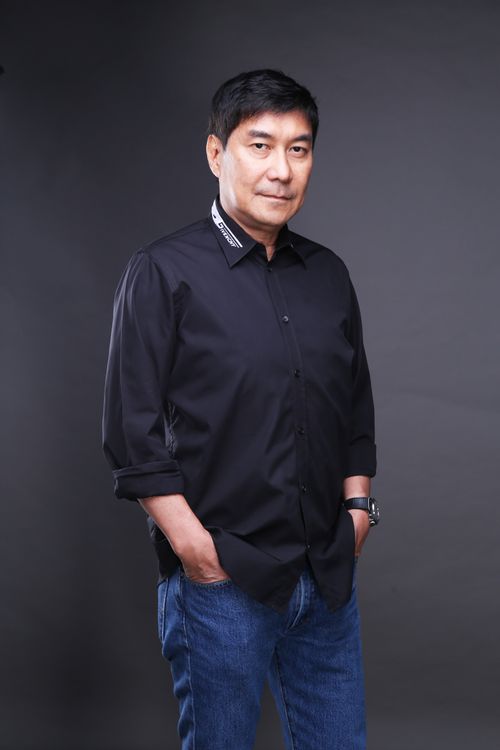 There’s a saying from Mark Twain about fact being stranger than fiction and regular viewers of Raffy Tulfo’s shows, “Wanted sa Radyo” and “Idol in Action” are very familiar with the veracity of this quote.

Some of these unforgettable stories, such as the one about the transgender who builds a family with a lesbian, the siblings who get into an incestuous relationship, and the mom who got hit by her children because of sushi, are now shown in the weekly drama series, “Wanted sa Serye,” airing every Saturday on TV5.

Although “Wanted sa Serye” is an extension of “Wanted sa Radyo,” not all cases may be dramatized as the features undergo strict selection process. In a Zoom interview on Tuesday, the hard-hitting host said he can only give suggestions on which cases to be featured, but there is a team that makes sure the stories are able to abide by three criteria.

“Wanted: Ang Serye” is more than a dramatization of controversial stories though. Raffy Tulfo goes the extra mile by following up on the case subjects to check on how they have been dealing with their situation. In the final segment of the show, viewers not only get to witness the resolution of the issue tackled but learn valuable lessons, as well. Thus, what sets “Wanted: Ang Serye” from other true-to-life dramas is that it provides resolution and learnings, as well.