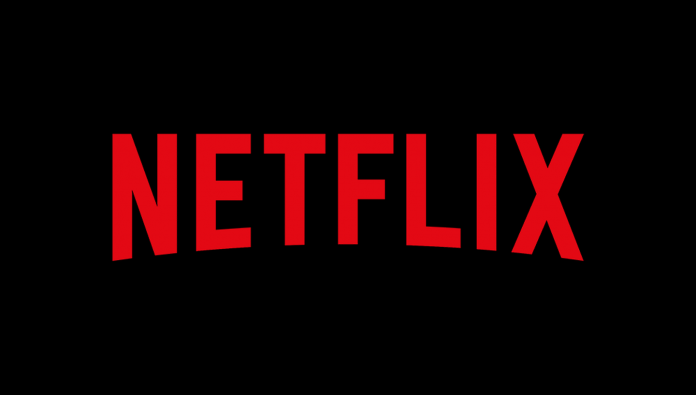 NEW YORK – An award-winning US screenwriter has swapped fiction for fact, donating medical supplies from the set of his hit Netflix series to a New York hospital in a bid to combat the coronavirus.

Ryan Murphy, known for creating and producing a number of popular television shows including “Glee,” “American Horror Story” and “Nip/Tuck,” shared a picture on Instagram over the weekend of the supplies, which included elastic bandages.

The products were used in hospital scenes in the upcoming season of “Pose,” a TV series about New York’s LGBT+ underground ballroom culture in the 1980s.

“Today we donated all our prop supplies to Mount Sinai Hospital to help nurses and doctors battling the Covid outbreak,” Murphy wrote.

Murphy, who has won several of television’s Emmy awards, did not disclose specifics on what was donated or their monetary value, and neither his agent nor the hospital responded to requests for details or comment.

Last week, Murphy, television producer Shonda Rhimes and television writer Greg Berlanti donated tens of thousands of US dollars to a relief fund for industry assistants and support staff who have lost their jobs due to the pandemic.

The industry has been hit hard, with production stopped in order to abide by guidelines of social distancing to prevent the virus’ spread.

Many of its workers are contractors who are paid by the hour or day and may not be eligible for unemployment benefits.

In the United States, the number of coronavirus cases nationwide topped 40,000 on Monday, more than 500 of whom have died.

Calls have gone out for adequate medical supplies, including protective masks and ventilators.

New York Mayor Bill de Blasio warned that local hospitals were on the verge of running out of supplies and in dire need of masks and ventilators.

Hundreds of thousands of masks, gloves and gowns were being delivered to a makeshift field hospital being set up in a large New York City convention center, New York Gov. Andrew Cuomo said.

It is one of four temporary hospitals being built in the state to deal with pandemic cases.

Murphy joined other celebrity donors such as daytime talk show host Kelly Ripa and her actor husband Mark Consuelos who donated $1 million to the New York governor’s office to purchase medical equipment and to a group running shelters for homeless women.

But some stars, including actor Tom Hanks and model Heidi Klum, have drawn public ire after getting tested for the virus, raising questions about privileged access. – Reuters