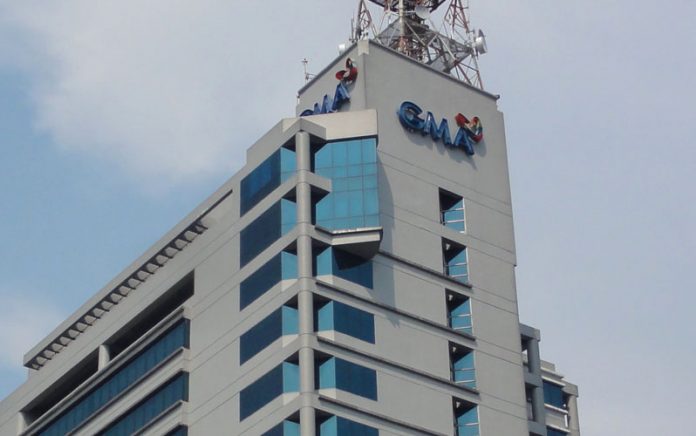 GMA kept its winning streak in the nationwide television ratings for March despite the recent programming changes in light of the COVID-19 pandemic.

While it remained resolute in delivering news and information across all its platforms, it has suspended temporarily the production of its entertainment programs in compliance with the government’s implementation of the enhanced community quarantine. This resulted to the airing of a new programming line-up which include re-runs of well-loved Kapuso programs.

Citing the latest data from Nielsen TV Audience Measurement in March (with March 22 to 31 based on overnight data), GMA registered 33.8 percent average total day people audience share in the National Urban Television Audience Measurement (NUTAM) while ABS-CBN got 29.4 percent. The Network consequently won in all dayparts which include the morning, afternoon, and evening blocks.

In the list of overall top-rating programs, “Kapuso Mo, Jessica Soho” (KMJS) still reigns as the number one show nationwide as well as in the respective lists of Urban Luzon, Urban Visayas, and Mega Manila.

Notably, GMA’s flagship newscast “24 Oras” was also the most watched news program nationwide and in all the said areas.