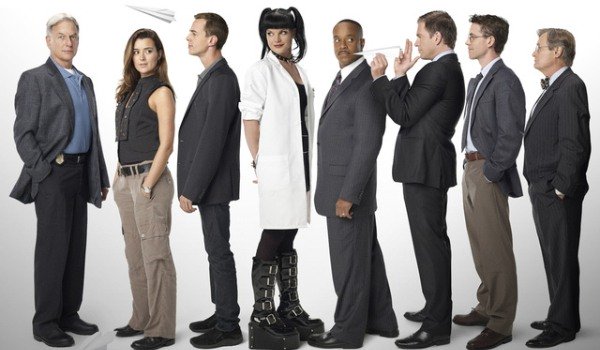 LOS ANGELES – From family drama “This Is Us” to crime series “NCIS,” audiences are flocking to television shows in numbers unseen for up to a year as coronavirus shutdowns and social distancing keeps millions of Americans at home.

Police action series “NCIS” scored its biggest audience since February 2019 on Tuesday night, attracting some 13.08 million viewers – a 22% increase over its last original broadcast on March 10, CBS said on Wednesday.

The Tuesday night season finale of heart-tugging NBC series “This Is Us” was the most-watched episode since September 2019 and saw a 21% increase in viewers aged 18-49 over the previous week, NBC said.

Audiences for the big four US television networks – ABC, CBS, Fox, and NBC – have been declining in recent years due to fierce competition from streaming, esports and social media.

US movie theaters and Broadway theaters have been shut down for almost two weeks, and multiple US states have ordered the closure of restaurants, bars, theme parks and concert venues in a bid to contain the coronavirus epidemic. There are now more than 60,000 cases in the United States and more than 880 deaths.

Streaming service Netflix Inc was also expected to be a major beneficiary of the stay at home directives. Netflix chief content officer Ted Sarandos told CNN on Sunday that viewing was up but gave no details. Netflix on Wednesday declined to comment on recent viewership.

However multiple shows on traditional television, including “The Good Doctor” on ABC, “The Masked Singer” on Fox and “Survivor” on CBS are also seeing a surge in viewers, according to ratings data.

Data analytics company Nielsen said in a report last week that Americans are expected to watch as much as 60% more television across all platforms as increasingly restrictive shutdowns are implemented across the United States.

Cable channel HBO is seeing increases for shows like sci-fi series “Westworld” and for older fare like teen series “Euphoria.”

Time spent on the HBO Now streaming service since March 14 was up over 40% from a month prior, while daily binge viewing increased 65% compared with the prior four-week period, according to WarnerMedia.