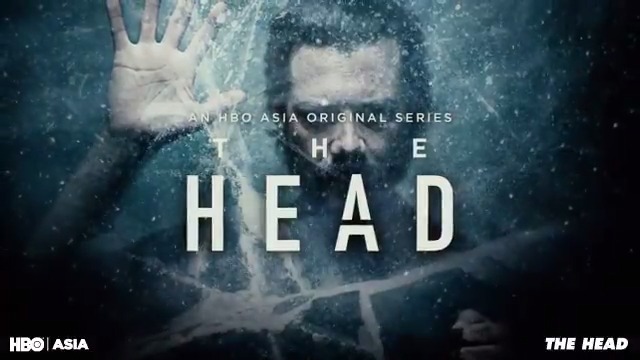 WARNERMEDIA Entertainment Networks has announced the premiere date and released the trailer of the brand-new HBO Asia Original, “The Head,” produced in association with Hulu Japan and THE MEDIAPRO STUDIO. The series will premiere on June 12 at 9 p.m. on HBO GO and HBO.

“The Head” is a survival thriller set in the Polaris VI international polar station in Antarctica during its long, dark Antarctic months, engulfed by the cold, the wind and the vast expanses of ice. A select group of scientists from different countries are in charge of maintaining the base operational during the long polar nights. But in the midst of winter, the station suddenly stops communicating with the outside world. With dialogues in English and Danish, the suspenseful storyline develops over six hour-long episodes and is directed by Jorge Dorado.

The series was shot in a two-thousand-square-meter studio in Tenerife, Spain, where the purpose-built set of the Polaris VI research station where most of the action takes place was erected, reproduced to actual scale, based on information about the layout and operation of this type of scientific facility, which enabled the show-runners to film long shots of the characters wandering around inside the station with complete authenticity. The production crew also travelled to the rugged landscapes of Iceland to shoot the series’ exteriors, although most of the story is set inside the polar station, which provides a particular feel of encapsulation.