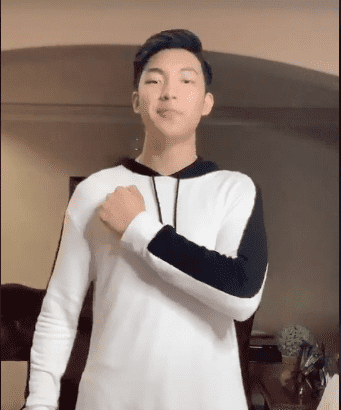 Kapamilya stars and netizens continue to show their love and support for ABS-CBN online through the Forever Kapamilya Dance challenge and by making #ForeverKapamilya and #KapamilyaChannel trend on Twitter while using the Kapamilya Channel custom emoji last Thursday (July 2).

To celebrate family and togetherness with all Kapamilyas, young stars led by Darren Espanto, Kyle Echarri, Francine Diaz, and Vivoree Esclito shared their videos dancing to the theme of the Kapamilya Channel station ID on the social media platform TikTok. 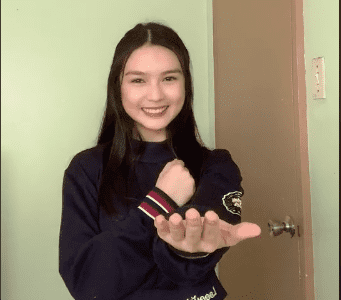 Not to be outdone, loyal Kapamilya fans have also put their own twist to the dance challenge started by Jhong Hilario, Vice Ganda, and Vhong Navarro on “It’s Showtime” last June 20 to express that no matter what the situation is, family will always find a way to come together.

Meanwhile, Twitter was dominated by ABS-CBN hashtags on July 2 with the launch of the Kapamilya RGB (Red, Green, Blue) Hearts Twitter emoji inspired by the colors of the ABS-CBN logo. The Kapamilya Channel partnered with Twitter so that the RGB hearts, which symbolizes Kapamilya Love, automatically appear whenever the hashtags #ForeverKapamilya, #KapamilyaForever, and #KapamilyaChannel are mentioned in a tweet. Using these emojis, fans and supporters easily made #ForeverKapamilya and #KapamilyaChannel among the Top 5 trending topics on Twitter Philippines, as they show the world they are Forever Kapamilya.

Kapamilyas can continue to express their support for ABS-CBN by sharing their Forever Kapamilya dance videos on social media with the hashtag #ForeverKapamilyaDance. They can also spread Kapamilya love by using the Twitter hashtags #ForeverKapamilya, #KapamilyaForever, and #KapamilyaChannel and by wearing their RGB Hearts shirts from the ABS-CBN Store or by downloading the Kapamilya stickers on Viber for free.

Watch Kapamilya Channel on SKY channel 8 on SD, SKY channel 167 on HD, Cablelink channel 8, GSat Direct TV channel 2, and most member-cable operators of the Philippine Cable and Telecommunications Association (PCTA) nationwide, and also online via livestreaming on the iWant app and on iwant.ph.