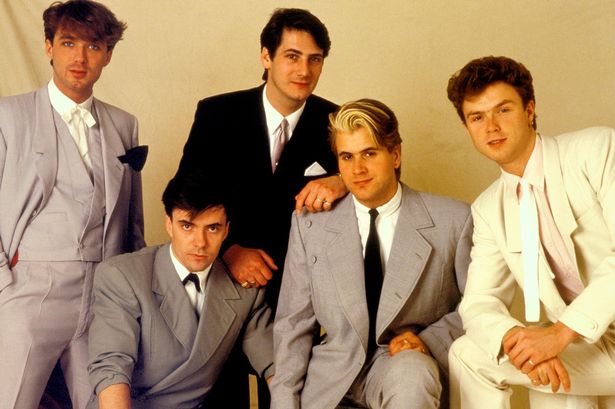 SINGAPORE – A Singaporean quiz participant has prevailed in a battle with a radio station that denied him a cash prize over his pronunciation of Spandau Ballet singer Tony Hadley’s name, after winning the unlikely support of the celebrity himself.

Feeling wronged, Muhammad Shalehan emailed Hadley after being refused the S$10,000 ($7,063) prize on the grounds that he mispronounced the Englishman’s name in a competition where contestants must identify celebrities in a sound clip.

In a letter titled “A normal citizen from Singapore needs your dear help, Mr. Tony Hadley,” he asked the singer to be the judge.

“To my shock, he replied and even recorded a video endorsing my pronunciation of his name – that was my last fighting chance,” said the 32-year-old train driver.

Shalehan received Hadley’s response in a video message that backed his claim to the prize.

“I’ve listened back to the tape, and as far as I’m concerned, you pronounced my name absolutely correctly,” Hadley, 59, told him in the video, which Shalehan posted on Facebook.

Hadley said there may have been a slight accent, “but as far as I’m concerned, you said my name correctly, so you should be entitled to whatever the prize was.”

The radio station then offered Shalehan a S$5,000 “token of appreciation” for his enthusiasm, but he refused to give in, arguing that even Hadley had stood up for him.

The saga has spawned numerous posts on social media in support of Shalehan and his pursuit for justice.

The radio station, which plays hits from the 70s, 80s and 90s, on Friday agreed to pay the full amount, plus fund a shopping trip.

“Justice has been served. That’s the most important thing,” Shalehan said.