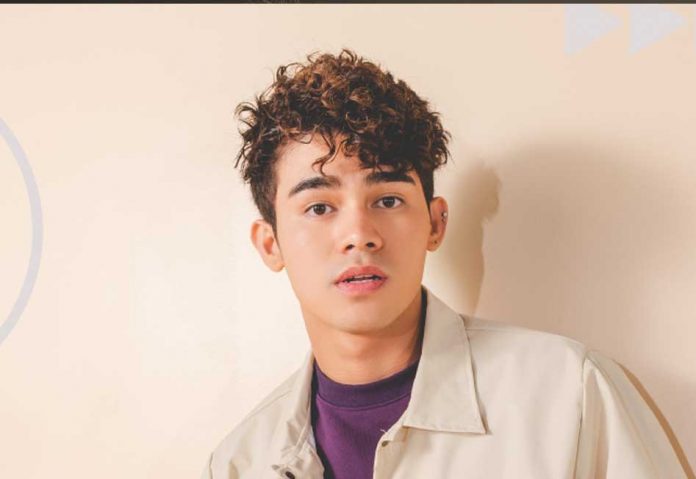 IÑIGO Pascual delivers a funky sound in his latest single, “Should Be Me,” his new song launched under Tarsier Records on May 1, which aims to bring in much needed good vibes these days.

“Honestly, it’s such a bop, it’s a song that you can just dance to. I’ve been so excited to let you guys hear it. Maybe we can make a new TikTok challenge!” shared Iñigo during the exclusive #IÑIGOShouldBeMe e-Listening Party via Zoom, held together with some of his fans. 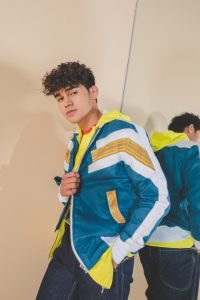 Held two days before the new single dropped on digital platforms, the listening party gave way for Iñigo’s lucky followers to hear the song ahead of the launch and play some trivia games with him.

He also got to share updates on his life and revealed his biggest takeaway from the ongoing community quarantine affecting the Philippines. “There are a lot of things that we take for granted. So my biggest takeaway – cherish every moment, appreciate all the moments with the people around you. I can’t wait to hug people,” he said.

Iñigo continues to make a name in the international music scene as ABS-CBN seeks to bring outstanding Filipino artists like him to the world stage. Aside from his solo releases, he also had multiple collaborations with foreign artists last year, such as Australia’s YouTube star Wengie for the single “Mr. Nice Guy” and UK band New Rules for a mash-up of “Dahil Sa’Yo” and “Fix Somebody.”

He will be part of “Asia Rising Forever,” a special four-hour global online concert by 88rising, which seeks to celebrate the most exciting Asian talent from around the world. The virtual music festival happens this Wednesday (May 6).

The upbeat single, reminiscent of late ‘90s and early 2000s R&B, is written by LA-based R&B artist Nieman and produced by Nick Pacoli. Iñigo’s suave, cool, and confident vocals express a young man’s attempt to impress a girl and his eagerness for the chase.

“Should Be Me” follows the artist’s hit singles in 2019. “It’s the third song off my upcoming international album after “Options” and “Catching Feelings,” he added.

Stream Iñigo’s “Should Be Me” on Spotify, YouTube, and other major digital platforms.