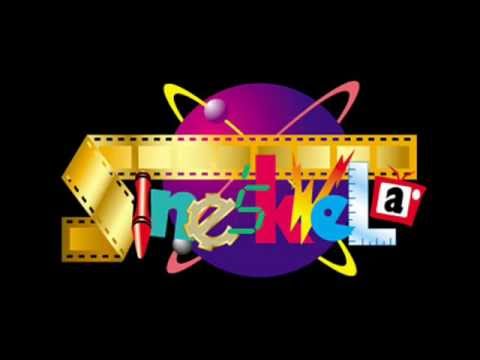 ABS-CBN is bringing back its iconic educational programs “Sine’skwela,” “Bayani,” and “Hiraya Manawari” to bring valuable lessons to young viewers.

“Sine’skwela,” which airs at 8:30 a.m., will help learners appreciate complicated concepts about science and technology as the show’s characters go on different adventures and answer questions about various scientific phenomena along the way.

“Sine’skwela” left a mark in students from the ‘90s and early 2000s and was mandated by the Department of Education (DepEd) to be screened in classes at least once a week as a reference for studying science.

“Bayani” takes the 9 a.m. timeslot and brings viewers back in time and relive events as it shows the lives and heroism of Philippine heroes. It was also endorsed by the DepEd to be part of the regular class activities in schools. Some of the Filipino heroes featured in the show include Jose Rizal, Andres Bonifacio, Emilio Aguinaldo, and Apolinario Mabini.