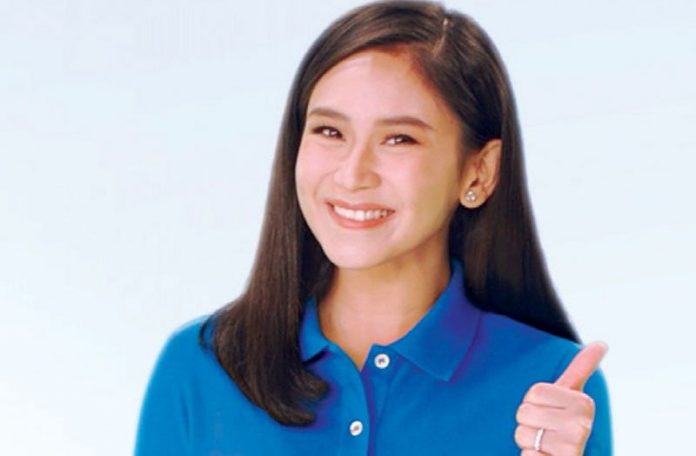 Aside from her popularity and her performing and acting talents, it is Sarah Geronimo-Guidicelli’s wholesome image that makes her a top draw. It is her overall quality of being nice and approachable that makes her attractive not only to the public, but also to advertisers and big companies.

It comes as no surprise, therefore, that Sarah was tapped to enjoin Filipinos to participate in the 2020 Census of Population and Housing (CPH).

Sarah’s 60-second infomercial was recently launched through a virtual press conference with entertainment media. All the officers present at the virtual press conference – Minette Esquivias, officer-in-charge of Censuses and Technical Coordination Office, Florante Varona, officer-in-charge of the National Censuses Service, and Joseph Cajita, chief statistical specialist of the Population and Housing Statistics – agree that Sarah was the only celebrity that had the power to convince people to participate and cooperate in the nationwide census.

Shot during the pandemic, the infomercial features Sarah talking about the PSA, the data gatherers, and how the information obtained will be strictly confidential. The singer-actress was her usual cooperative self, and though she was not required to exhibit her amazing singing prowess, she impressed the officers with her professionalism and composure.

The census will commence starting September 1, 2020 and will be the 15th Census of Population and 7th Census of Housing.

More than 100,000 enumerators and Census supervisors will conduct the house-to-house data gathering all over our country. Preparations are already being made for this undertaking, especially during this time of the coronavirus pandemic. The more than 100,000 enumerators will be following safety precautions against Covid-19, including wearing of face masks, physical distancing and adhering to the health protocols of the government.