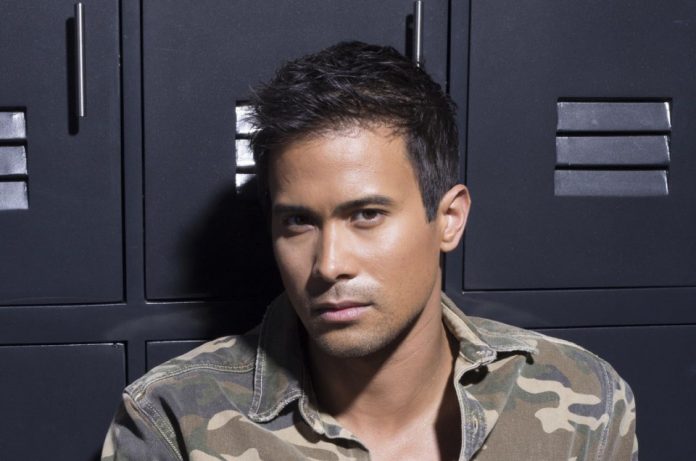 The pop-rock record, previously released as part of the actor-singer’s “SAM:12” album – complements the intriguing story of seven people brought together by love, lust, and betrayal in the new iWant offering.

The song alludes to the complications of a lustful encounter, depicting the dangers of helplessly falling in love after a single intimate meeting.

Meanwhile, the “Rockcoustic Heartthrob” took to Instagram to invite his followers to watch the three-part film and listen to the song. “Thank you once again my @dreamscapeph family! LOVE LOCKDOWN now streaming on the iWant app and iwant.ph! LAST GOODNIGHT can also be streamed in all major digital platforms. Thanks @jonathanmanalo for this nice track!” he said.

He is one of the many talented artists under Star Music.