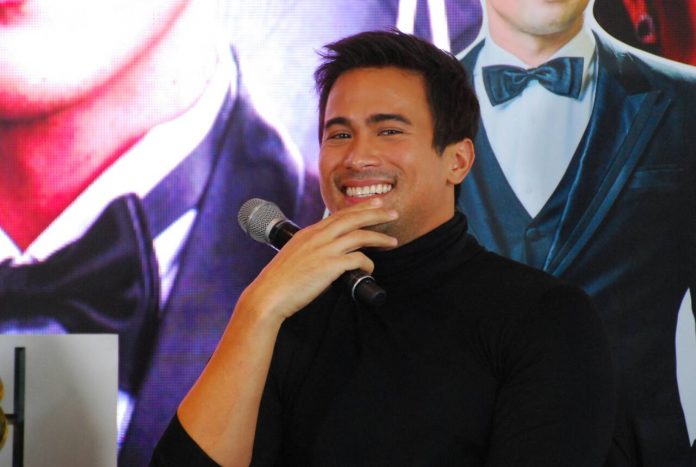 ON his 36th birthday, Sam Milby revealed he and Miss Universe 2018 Catriona Gray are now a couple.

The actor posted a photo of him hugging Cat and kissing her forehead in Instagram on his birthday on Saturday, May 23, with the caption: “Worth every second of the wait. Most special birthday yet ♥️”

Friends from showbiz reacted favorably to the relationship. The birthday boy received a lot of happy messages on his Instagram: Angelica Panganiban teased the lovebirds, “Ayiiie! Happy birthday Sam! Very very happy for the both of you!”

Paolo Valenciano quoted Rico Blanco’s song, “Your Universe”: “I don’t think that you even realize

“The joy you make me feel when I’m inside

Say Alonzo, who became close to Sam while they were both housemates in “Pinoy Big Brother,” said: “Woooo hoooo! Happy for you @samuelmilby @catriona_gray ️”

Sam was last linked to model Mari Jasmine in 2018. He was also in a relationship with Anne Curtis, who is now married to Erwan Heussaff, with whom she has a daughter, Dahlia.