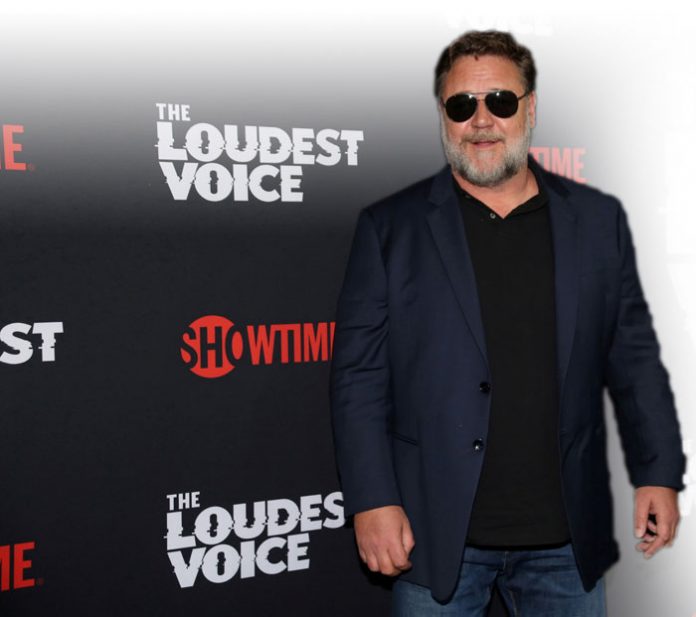 LOS ANGELES – After months-long cinema closures, the U.S. box office has opened to the most significant degree since pre-pandemic times.

Movie theaters in Florida, Texas, Georgia and other parts of the country that were able to safely reopen welcomed the first major theatrical premiere since March: Solstice Studios’ “Unhinged,” a thriller starring Russell Crowe. The film played in 1,823 venues in North America, marking the widest release yet since the pandemic hit.

“Unhinged” pocketed more than $4 million over the weekend, a promising result given the challenging environment. In normal times, that figure wouldn’t be much to crow about.

However, only a fraction of the nation’s 6,000 movie theaters are currently in business — and major markets like New York, California and New Jersey are still closed without a set date to reopen. The biggest ticket sales for “Unhinged” came from drive-ins in Los Angeles, San Francisco and Sacramento, as well as multi-screen theaters in Dallas, Houston, Chicago, Atlanta and Orlando. Solstice plans to expand the film to more than 2,300 cinemas in North America by next weekend.

“All things considered, this is a subdued opening,” said David A. Gross, who runs movie consultancy FranchiseRe. He gives Solstice credit for taking a bold move in being the first new movie to open. On one hand, it doesn’t have much competition among ticket buyers.

But on the other, studios and exhibitors have yet to determine how eager audiences will be to return to the movies.

For their part, movie theaters have taken rigorous and expensive steps to ensure customers feel safe. They are keeping space between seats, limiting the number of tickets sold per movie and encouraging people to buy tickets online to reduce contact. They’ve also made hand sanitizer more readily available and ensured theaters will be cleaned more regularly. And patrons will be required to wear masks.

Solstice’s head of distribution Shari Hardison says the company’s goal is to hit $30 million at the box office by the end of its theatrical run in North America. After its performance this weekend, that is a benchmark she feels will be easily attainable. “Unhinged” cost $33 million to produce, not including marketing or distribution fees.

“We have a lot of stairs to climb, but the first steps are encouraging,” she said.

Solstice president and CEO Mark Gill repeated a mantra that many in the movie business are looking to during the global heath crisis: “Slow and steady wins the race.”

Given the sparse amount of movie theaters currently in operation and the potential that audiences could still feel uneasy being indoors (where the virus is said to spread faster), film distributors aren’t expecting their films to have splashy opening weekends. Instead, they are counting on any given film to have a lengthier run on the big screen than it might normally have.

“We are pleased and relieved to see moviegoers took the first step to return to theaters this weekend,” Gill said. “As we have seen around the world — and the light release schedule in the coming month suggests — the movie will have a long run.”

Elsewhere, “The SpongeBob Movie: Sponge on the Run” collected another $550,000 from 326 locations in Canada, bringing its total haul to $2 million. The animated adventure based on the Nickelodeon cartoon isn’t playing in U.S. theaters. It is expected to launch on premium video-on-demand next year before landing on the streaming service CBS All Access.

In the US, a number of indie films continued to populate drive-in theaters. This weekend, IFC Films launched “Tesla,” a biographical drama starring Ethan Hawke as Nikola Tesla and Kyle McLaughlin as Thomas Edison. It generated $42,000 from 108 theaters, averaging out to $389 per location.

All work and no play? IT security employees spend six hours...

FOR COCONUT TRUST FUND: PCA to sign pacts with 11 other...