Good news for the fans of GMA’s Hallypop channel! Beginning this Saturday (November 7), the first-ever one-stop-shop for Asian pop culture in the country brings some of its top-rating content offerings on GMA News TV.

GMA, in partnership with Jungo TV, now gives more Filipinos an opportunity to watch quality and cutting-edge Asian and Korean entertainment with this broadcast on GMA’s news channel. 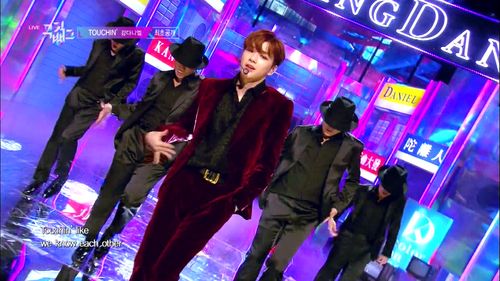 The simulcast airing showcases an exciting lineup from the Hallypop block, including hit Korean programs “Running Man” and “Music Bank.”

A superb viewing experience awaits viewers with Running Man featuring its entertaining games and series of missions. Catch the journey of the invited idols and celebrities as they join the hosts (cast members) in their fun episodes weekdays at 5 p.m., and every Saturday at 4 p.m. and Sunday at 3 p.m.

Music lovers are in for a treat with the fantastic and awe-inspiring performances, latest trends, and the best tunes in the Korean music scene through Music Bank. The non-stop entertainment starts at 4 p.m. on weekdays.

Award-winning Filipino-American musical director Troy Laureta, who has gained recognition for his works with Ariana Grande, David Foster, and Jake Zyrus, is producing an OPM album seeking to showcase the classic Pinoy love ballads to the world.

ABS-CBN Music International will co-produce the album to be called “Kaibigan: A Troy Laureta OPM Collective,” slated for release on November 22 (Sunday). Global artists from America and Asia will be interpreting well-loved OPM classics. 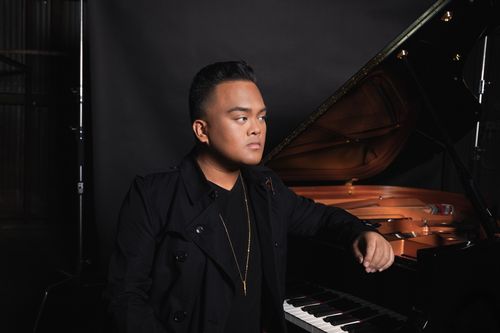 “I’ve always felt that OPM deserved it’s time to cross over in some way, where foreigners would appreciate our style that is so beautiful and musical,” Troy said.

“I’m really blessed to do a lot of stuff around the world and work with so many cool, dope people. But it is so important for me as a musician to give back to my community as much energy, time, and effort I have given so many artists around the world,” he added.

Aside from his aspiration to promote Pinoy ballads outside the Philippines, the project is also the musician’s way of rediscovering how OPM influenced his musical journey and contributed to his success in the US.

“Most of the artists that I have worked with appreciate and respect my passion for piano music and love songs. OPM was a major factor in that,” revealed Troy, who shared how ABS-CBN teleseryes and “ASAP” via TFC greatly influenced his musical choices.

Born to Filipino parents, Troy grew up in Hawaii and later moved to Los Angeles in California to pursue his music career. He has an eclectic taste in music, enjoying pop, R&B, and ballad music, as well as reggae, punk, and metal.

5 things to remember as we begin again