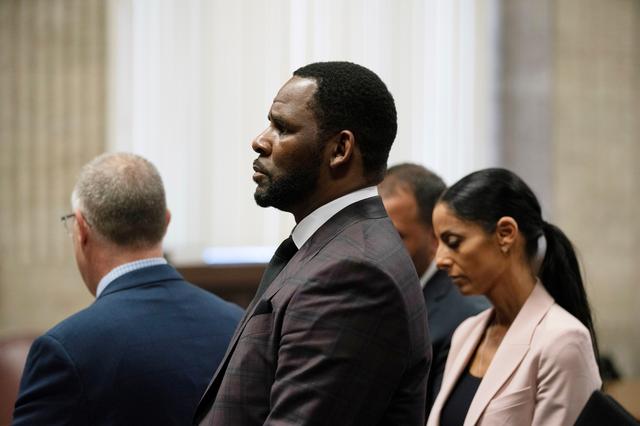 NEW YORK, April 16 (Reuters) – Singer R. Kelly’s sexual abuse trial in New York has been postponed to Sept. 27 as a judge ruled on Thursday that the previously scheduled July 7 date was not realistic in light of the coronavirus pandemic.

U.S. District Judge Ann Donnelly of the federal court in Brooklyn said at a hearing conducted by telephone that potential jurors would be summoned to fill out written questionnaires on Sept. 14.

Kelly filed a motion asking to be released on bail, citing multiple confirmed cases of coronavirus in the Chicago jail where he is being held. Donnelly did not rule on the motion at the hearing, and noted that a judge overseeing a separate federal case against Kelly in Chicago would also have to sign off on any release.

Known for such hits as “I Believe I Can Fly” and “Bump N’ Grind,” Kelly, 53, has faced sexual abuse allegations dating back more than two decades, including accounts from some accusers in the January 2019 Lifetime documentary “Surviving R. Kelly.”

He has pleaded not guilty to all criminal charges in several cases filed in New York, Illinois, and Minnesota last year.

The Brooklyn prosecutors have accused Kelly of running a criminal scheme in which women and underage girls were recruited to have sexual activity with him.

They also charged Kelly with bribing an Illinois official in August 1994 to obtain a fake identification for the singer Aaliyah so they could get married.

Kelly was then 27 and Aaliyah was 15, but according to published reports their marriage license listed Aaliyah’s age as 18. The marriage was annulled in 1995. Aaliyah died at age 22 in a 2001 plane crash in the Bahamas.

Federal prosecutors in the Chicago case charged Kelly last July with engaging in sex acts with five minors, recording some of his alleged abuse on video, and using threats to keep victims quiet. A trial in that case is scheduled for October.

In 2008, Kelly was acquitted at trial on state child pornography charges in Illinois.

Leni: Easing travel controls can cause surge in cases

Medical protection in a time of pandemic