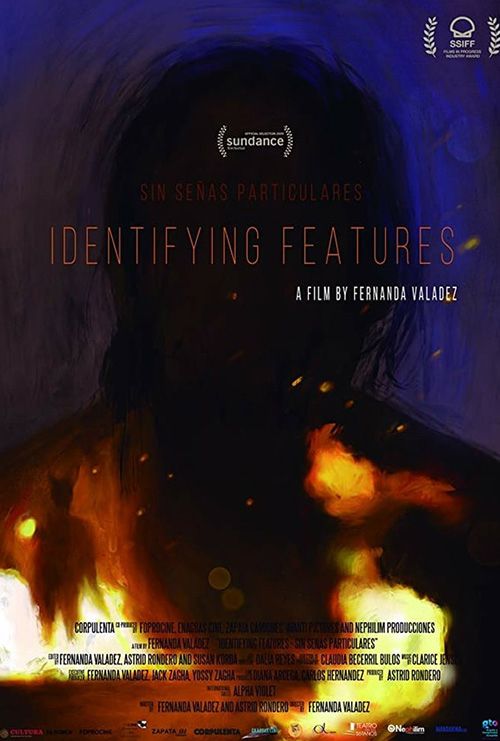 QCinema International Film Festival stages a hybrid festival with an edgy line-up for its special edition for 2020.

Known for its well curated films in this side of Southeast Asia, QCinema Special Edition returns with a slate that will either be streamed online or physically screened with a limited audience. It will take place from November 27 to December 5, 2020.

“Like many other film festivals around the world, we’ve had to adapt to the unprecedented challenges of 2020. Factoring in safety concerns and restrictions, we’ve decided to follow the global trend of staging a hybrid film festival,” says Ed Lejano, festival director.

The festival’s socially-distanced and by-invitation-only screenings will be held on its opening day, November 27 and on November 28 at an outdoor venue in Quezon City.

For its opening, QCinema will screen the monochromatic version of “Parasite,” the 2019 winner of the Palme d’Or at the Cannes Film Festival and Best Picture at the 2020 Oscars.

The black and white version of Parasite by Bong Joon-ho was first released at the Rotterdam Film Festival last January. Winners of its QCShort Shorts Competition will also be announced in the said event.

On November 28, it will present to a limited number of viewers “Identifying Features” by Fernande Valadez and “Death of Nintendo” by Raya Martin.

“Identifying Features” won the audience award at the Sundance Film Festival 2020. It also won in the same festival the best screenplay. “Death of Nintendo” is the coming -of-age tale which had its world premiere at Berlinale 2020.

After the screening, QCinema will host the book launch of “Philippine Cinema” by Gaspar Vibal and Dennis Villegas and edited by Teddy Co.

The festival’s online screening will be released nationwide through UPSTREAM, the newly launched online Transactional Video on Demand (TVOD) streaming platform. Tickets, priced at P200 for each film, may be purchased from GMovies.

Highlighting its online festival are four QCinema greats. QCinema 2019, 2018, and 2017 best picture winners stage a comeback. These are “Cleaners” by Glenn Barit, “Oda sa Wala” by Dwein Baltazar, and “Balangiga Howling Wilderness” by Khavn and “Babae at Baril” by Rae Red.

The program also includes special sections. The Asian Special Edition includes “Genus, Pan” by Lav Diaz, the only Philippine entry at the 2020 Venice Film Festival and Malaysia’s entry to the 93rd Academy Awards.

“Genus, Pan” is a look at how much human beings are like animals and won for Diaz the best director award in the 2020 Venice Film Festival. “Roh” is a 2019 Malaysian Malay-language indie arthouse horror film by Emir Ezwan.

“Song Without a Name” and “Rom” will be shown under New Horizons, QCinema’s program that puts the spotlight on first and second-time filmmakers who are receiving accolades from the international film festival circuit. “Song Without a Name” is a 2019 Peruvian drama film directed by Melina León. It was screened in the Directors’ Fortnight section at the 2019 Cannes Film Festival. It is also the Peruvian entry for the Best International Feature Film at the 93rd Academy Awards. “Rom” by Tran Thanh Huy, the first Vietnamese film to receive the New Current Awards at the 24th Busan International Film Festival, is also in the New Horizons section.

Films under QCinema’s much-lauded and much-anticipated sections are also in the line-up.