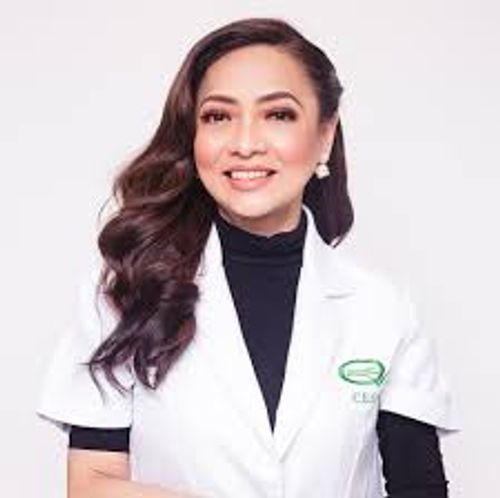 The birth of a long awaited baby became the reason for the title of Pinky Tobiano’s show, “Grateful Tuesdays,” but it’s her giving heart that is the program’s lifeblood.

Thirty-two years I’ve been doing this and I think sa dami ng biyaya ng Panginoon, being a cancer survivor ang dami kong pinagdaanan. Gusto ko when I meet my creator, I would tell him I have lived a full life serving Him.”

It’s her gratefulness to the Lord for all the blessings He has given her that makes her want to share and serve and help, and no other reason, Pinky cleared.

Singer Yeng Santos, who is Pinky’s co-host in “Grateful Tuesdays,” has also wondered what the motivation behind all her partner’s altruism.

In its comeback episode last November 24, “Grateful Tuesdays” has served over 7000 families. Pinky led the Care and Share Program of Grateful Tuesdays in the highly-affected communities of the Typhoon Ulysses, namely, Cagayan, Marikina and Rizal.

With the help of Mayor Chavit Singson, the team was able to reach Cagayan Valley. Three planes loaded with relief goods were distributed in Tuguegarao City and nearby municipalities. Tobiano was accompanied by Ruffa Gutierrez and KC Concepcion in that operation.

In Marikina, long lines of evacuees welcomed the team and made sure that every resident in that area were handed with relief goods. The same goes with Rizal where the Pop Rock Superstar got emotional. Montalban is where Yeng grew up and to be able to help her kababayan really touched her heart.

What is next for “Grateful Tuesdays”?

Pinky expressed her hope to reach more people, perhaps through an online show or by airing on a TV channel. But what is more important to her is to be able to influence others to open their hearts.

“It would be nice to be in a network pero sabi nga, a grateful heart is a magnet for miracles, kaya sana maging magnet kami sa lahat ng tao para tumulong in their own way,” she explained, “Gusto ko talaga ganun. Matagal na, bata pa ako, I like to be a magnet, an inspiration for helping.”

“Grateful Tuesdays” airs every Tuesday, 7 p.m. live at CSTV FB Page, Chemist PInky Tobiano FB Page and CSTV Kumu Account. Later on, the show will give away 10 Full college scholarships and will be choosing Sari-Jeepney stores recipients and starter packages for budding entrepreneurs.