Loisa Andalio and Ronnie Alonte admit they are very much in love.

They deny, though, that they are living together. They are both in their 20s and have not the least intention to go beyond being sweethearts – for now.

They both want to take advantage of their showbiz careers, as they are doing well.

They are together in a new project, “Unloving U,” with real-life couple, Ariel Rivera and Gelli de Belen. It is directed by Easy Ferrer and will be shown on iWant TFC this February.

Do you know that Ariel and Gelli have been married for 23 years? Their first team-up was a movie produced by Star Cinema, “Ikaw Pala ang Mahal Ko” in 1997. It was directed by Jose Javier Reyes.

As a couple, they lived in Ontorio, Canada for a time. They have two sons, Hulyo and Joaquin, both good-looking but appear not keen on being actors.

Ariel was last seen in “A Soldier’s Heart” with Gerald Anderson and Vin Abrenica and Ejay Falcon.

Gelli’s last appearance was in “Pansamantagal” in 2019, directed by Joven Tan. She played Bayani Agbayani’s mistress in the comedy drama that also featured radio host DJ Chacha and Perla Bautista.

Pinky de Leon, now in her 70s is a happy and gorgeous grandma to twins, courtesy of her son, Tony Boy Lejano.

Pinky, of course, is an elder sister of actor Christopher de Leon.

Their parents are former LVN stars Gil de Leon and Lilia Dizon. Gil was a foremost kontrabida in his time. Lilia, the “body beautiful” of her generation, died last year.

Pinky now lives in the US and was widowed twice. Her second husband, an American, died only recently.

There are a number of things that John Lloyd Cruz regrets, said the actor. Falling in love with Ellen Adarna, however, is not one of them.

John Lloyd will also be active in showbiz as he will soon be doing a movie with Bea Alonzo.

When we asked our source what John Lloyd’s reaction to the report that Derek Ramsey and Ellen have grown close, the source merely smiled.

Now that her 22-year-old son, Andre Yllana, has signed up with Viva, Aiko Melendez can only wish him the best.

“Kahit daw a vocational course man lang will do,” Andre said. “When I asked my father’s advice, sabi niya sa akin, what matters is I’m happy with whatever course I study.”

Why did he take up automotive service technology?

For his first project, he said he wants to be paired with either Liza Soberano or Bea Alonzo. 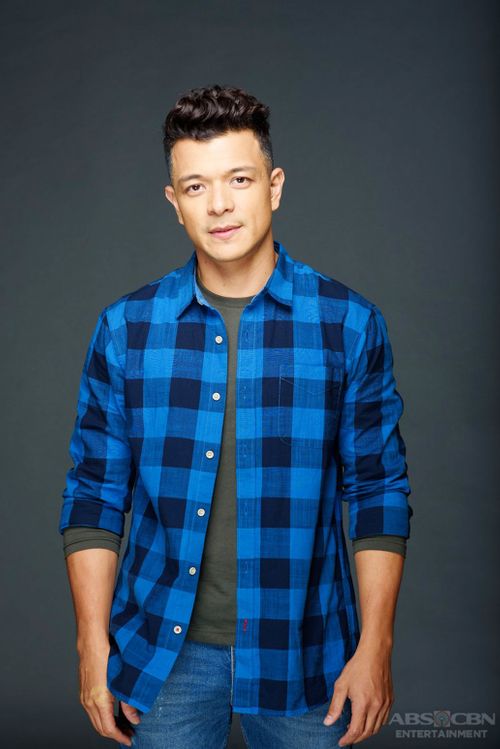 After six years of marriage, Jericho Rosales and Kim Jones are said to be awaiting the arrival of their first child.

They are having their house renovated, said our source, in preparation for the arrival of their child.

We heard they would want another baby soon, after their firstborn.

One big happy family, that’s what Jericho hopes to have.

Jericho has a 20-year-old son, Santino, with his former girlfriend, model Kai Palomares.

Santino, who is as good-looking as his father, wants to be a professional athlete and entrepreneur.