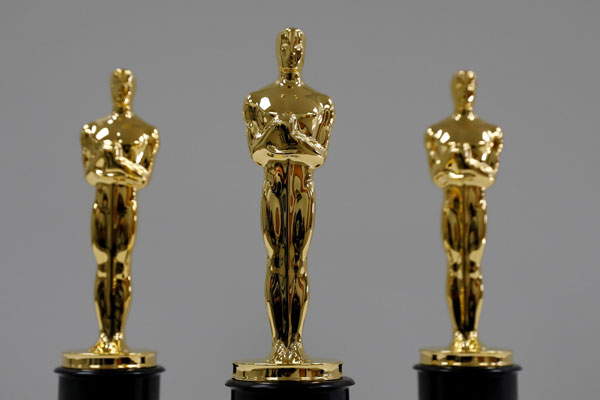 LOS ANGELES – The organization that awards the Oscars said on Tuesday it had invited 819 new members to join its ranks and exceeded a goal set four years ago to diversify the group’s membership by 2020.

Among the new members of the Academy of Motion Picture Arts and Sciences are several stars of South Korean drama “Parasite,” the group said in a statement. In February, “Parasite” became the first foreign-language movie to win best picture.

The academy launched an effort to diversify its ranks after facing criticism in 2015 when the #OscarsSoWhite movement highlighted a lack of Black actors nominated for the film industry’s top awards.

With the new list, 33% of the academy’s 9,000-plus members are women and 19% come from underrepresented racial or ethnic communities, the academy said. – Reuters

New rules allowing small drones to fly over people in US...