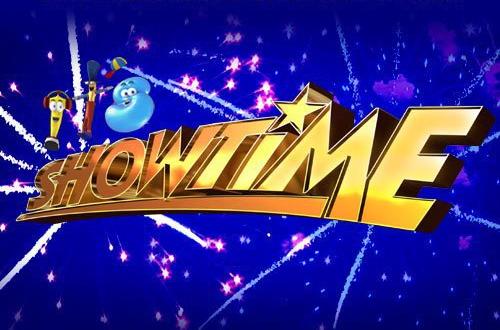 “To ensure the safety of our hosts and production team because of the surging COVID-19 cases in the country, ABS-CBN is suspending temporarily the live staging of ‘It’s Showtime.’”

“It’s Showtime” airs noontime from Monday to Saturday on A2Z on digital and analog broadcast in Metro Manila and in some parts of Cavite, Laguna, Quezon, Rizal, Bataan, Batangas, Bulacan, and Pampanga and on the Kapamilya Channel on cable and satellite TV.