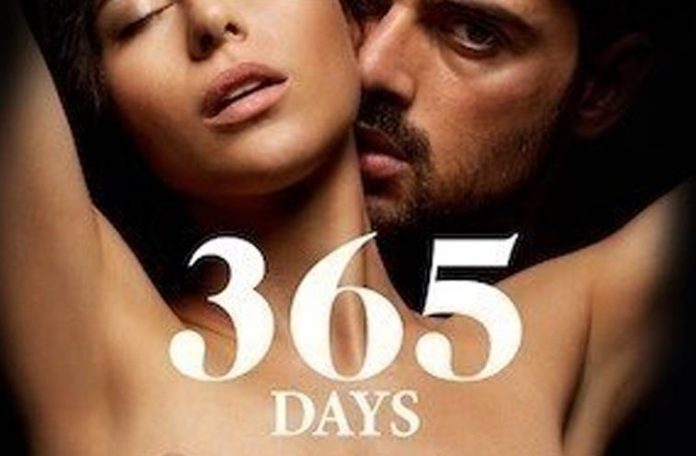 LONDON – Netflix said on Friday it will continue to stream the Polish film “365 Days” amid calls for its withdrawal including by British singer Duffy who said it glamorised “the brutal reality of sex trafficking, kidnapping and rape.”

Welsh singer-songwriter Aimee Duffy, known as Duffy, released an open letter on Thursday to Netflix Chief Executive Reed Hastings, raising her concerns about the film that is based on a bestselling Polish book trilogy by Blanka Lipinska.

“It grieves me that Netflix provides a platform for such ‘cinema,’ that eroticizes kidnapping and distorts sexual violence and trafficking as a ‘sexy’ movie,” wrote Duffy, who this year published her own account of being captured and raped.

Her letter, published by entertainment news website Deadline, followed a petition being set up on Change.org calling for the movie to be removed from Netflix for glorifying sex trafficking and facilitating sexual aggression towards women.

By late Friday the petition had about 6,000 signatures.

A spokesman for Netflix Inc. did not have a comment about the criticism surrounding “365 Days” that debuted on the streaming giant last month to strong viewing numbers but pointed out the film carried high ratings for violence, sex, nudity and violence.

He also pointed out this was a Polish film released theatrically in several countries in February 2020 and Netflix had licensed the film and was not involved in the production.

“We believe strongly in giving our members around the world more choice and control over their Netflix viewing experience,” the spokesman said in emailed comments.

“Members can choose what they do and do not want to watch by setting maturity filters at a profile level and removing specific titles to protect from content they feel is too mature.”

Lead actor, Morrone, could not be reached for comment and Duffy’s representatives did not respond to emails for comment.

Duffy, 36, re-emerged earlier this year after almost a decade out of the spotlight with a personal account on how she had been drugged and kidnapped from her home and held captive.

In later details she said she had been drugged in her own home for four weeks and taken to a foreign country.

“I was lucky to come away with my life, but far too many have not been so lucky,” she wrote. “And now I have to witness these tragedies, and my tragedy, eroticized and demeaned.”

Duffy called on Netflix and viewers of the film to “learn more about human trafficking and to pledge to make a difference” ahead of World Day Against Trafficking in Persons on July 30.

Sex trafficking is estimated by campaign group Equality Now to be a $99 billion a year industry.

“Please take a moment to stop and pause, and think about that number,” wrote Duffy, who had a No. 1 hit with “Mercy.”