THE power of music remains supreme even in the time of pandemic as MYX Philippines carries on with its commitment to recognize the country’s top musical talents through a virtual celebration of the MYX Awards 2020. 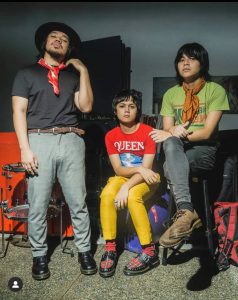 The number one music channel in the country is utilizing the barrier-breaking and rule-bending force of music to bring together artists and help bring joy to Filipinos amid a challenging time. 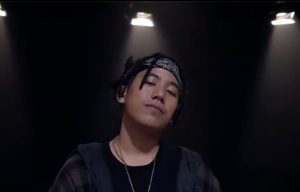 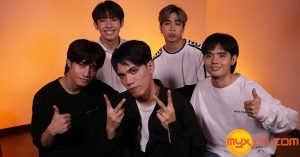 Moira Dela Torre, who recently dropped her sophomore album “Patawad,” has five nominations including Artist of the Year. Himig Handog 2019’s Best Song “Mabagal,” which she interpreted with Daniel Padilla, is nominated in the Song of the Year and Mellow Video of the Year categories.  It is also vying for the Collaboration of the Year award alongside “Patawad, Paalam,” Moira’s collab with singer-songwriter I Belong to the Zoo.

Folk/pop band Ben&Ben and trailblazing Filipino boy band SB19 both scored three nominations each, including Artist of the Year and Song of the Year for their hit tracks, “Pagtingin” and “Go Up” respectively.

Vote for your favorite artists in #MYXAwards2020 by logging on to www.myxph.com until July 10! Watch MYX on SKYcable channel 23 and SKYdirect channel 37. For updates, follow @abscbnpr on Facebook, Twitter, and Instagram or visit www.abs-cbn.com/newsroom.

P3B eyed from Premyo, full award made on tbills