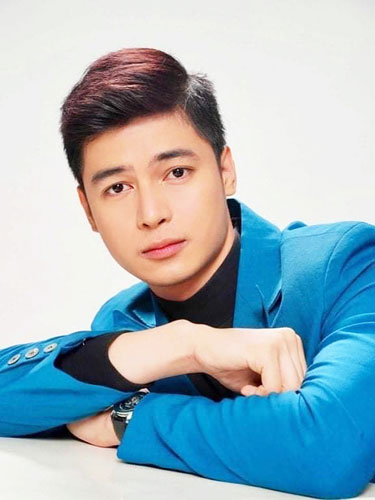 “MY Day The Series” is a romantic comedy series about a young determined culinary intern named Sky making his way into a multi-billion-dollar food company. Find out how he survived the challenges and won the heart of his wicked boss Ace.

In the role of Ace is Iñaki Torres, one of Philippine social media’s fastest-rising online celebrities. The Business Management graduate runs two small businesses, including an online shop.

Playing Sky is Miko Gallardo, 21 years old. He grew up in Palawan and moved to Dubai at 11. He joined It’s Showtime! Bidaman at 21 and became the Head Hurados choice.

Target release will be on July-August 2020 (depending on the lockdown) in the official youtube channel of oxinfilms youtube.com/oxinfilms. (Jose D. Patao, Jr.)

Abalos has reason to be peeved