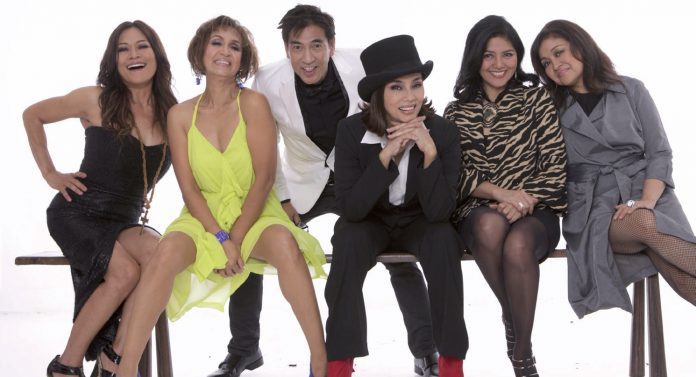 “MUSIC and Magic” celebrates its 40th anniversary with a fabulous reunion concert on Jan. 14, 8 p.m. at the Newport Performing Arts Theater at Resorts World Manila.

In the early ‘80s, Music and Magic added some pizzazz to music, transforming a night on the town into a truly magical evening.

This showband took popular tunes, songs from Broadway, old standards and jazz favorites gave them a touch of the theatrical and turned each one into a production number. Their performances were so compelling and each member of the group a gifted artist in his or her own right that the Alibi Bar at the Regent Hotel was filled every night with people waiting to catch a bit of their magic.

That magic continued till1986 when band members started pursuing their own careers and/or were getting married and giving up the limelight for home and family.

Regardless of what path their career trajectories have taken them, their paths all converge for one spectacular night. With special guests Gary Valenciano, Lou Bonnevie, and Zsa Zsa Padilla, they will revisit many of the crowd favorites they sang 40 years ago including the Kuh Ledesma’s now iconic rendition of “Don’t Dry for Me Argentina.”

Also giving support will be Gabriella Pangilinan and Kiana Valenciano, daughters of Vicky and Angeli respectively while Angeli’s son Paolo Valenciano and Kuh’s daughter Isabella Gonzalez will give professional editing services for the project.

The project is being managed by Marinez Carvajal-Elizalde and Artist House, the production company of the band’s manager in the ‘80s, Sandra Chavez.