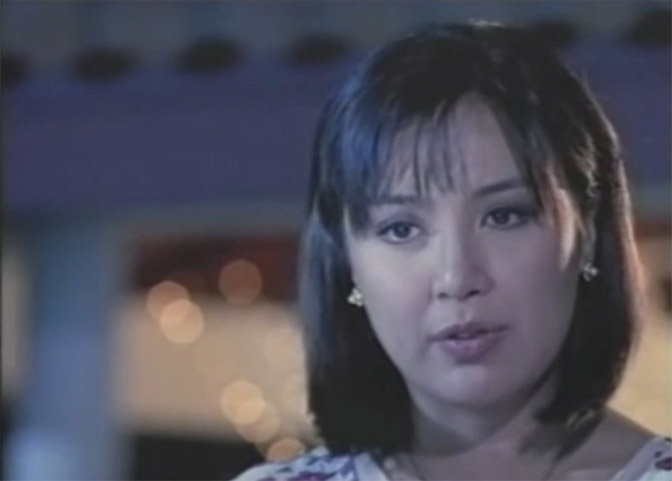 HEARTENING stories of mommas doing all their might to support their children—biological or not— will fill the small screens this Sunday (May 10) as Cinema One airs its Mother’s Day special all-day long.

Here are four of the leads who gave lasting and touching stories of a mother in local movies:

Sharon Cuneta as a devoted stepmother in “Madrasta”

Sharon Cuneta takes on a stepmom role in “Madrasta,” where she struggles to adjust to family life with her husband (Christopher de Leon) and win the acceptance of her husband’s children from a previous marriage, portrayed by Claudine Barretto, Patrick Garcia, and Camille Prats. Sharon’s portrayal of a stepmother trying to fit in while taking over motherhood duties gave her a grand slam win as Best Actress in major award giving bodies.

Sylvia Sanchez as a hardworking single mother in “Mama’s Girl”

Sylvia Sanchez proves that a mother will stand by her child no matter what in “Mama’s Girl.” She is Mama Mina, a restaurateur and a single mom to Abby (Sophia Andres). Her journey centers on supporting her millennial daughter, who is facing love and career woes and is trying to carve her own mark in the world.

Vilma Santos as an OFW in despair in “Anak” 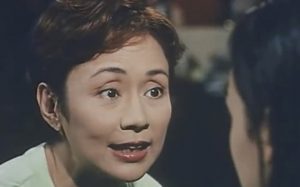 One of the most iconic movies from The Star for All Seasons Vilma Santos is “Anak,” where she stars as Josie, a mother of three children including Carla (Claudine). Josie returns to the Philippines after working abroad as a domestic helper and faces the truth that her family has fallen apart in her long absence.

Iyah Mina as a surrogate mother in “Mamu; And A Mother Too”

Iyah Mina is a middle-aged transgender who finds herself becoming the unexpected surrogate mother to her transgender niece in “Mamu; And A Mother Too.” Her debut role earned her the Best Actress win in the 2018 Cinema One Originals, making her the first transgender woman in history to bag a Best Actress award in the country.

Other movies to catch on Mother’s Day are “Separada” (1 a.m.) starring Maricel Soriano as a newly separated mom who will struggle with single parenthood; “A Mother’s Story” (3 a.m.) starring Pokwang as an illegal immigrant in the US; “Foster Child” (5 a.m.) led by Cherry Pie Picache as a temporary foster parent; “Mano Po 6: A Mother’s Love” (7 a.m.) starring Sharon Cuneta, who lost custody of her children and will do whatever she can to take them back; and “Maalala Mo Kaya: The Movie” (9 a.m.), which tells the story of two mothers, portrayed by Aiko Melendez and Chin Chin Gutierrez, fighting for one child.

More motherhood accounts take over on Tuesday Comedy (9 p.m.) this May. Don’t miss Ai-Ai delas Alas in “Ang Cute ng Ina Mo” (May 5), featuring a mother who gets reunited with her long-lost daughter after twenty years of separation. Also, watch Ai-Ai raise her 12 children in huge blockbuster flicks “Ang Tanging Ina” on May 12, “Ang Tanging Ina N’yong Lahat” on May 19, and “Ang Tanging Ina Mo (Last Na ‘To)” on May 26.

Sotto to beef up Gilas in Asia Cup