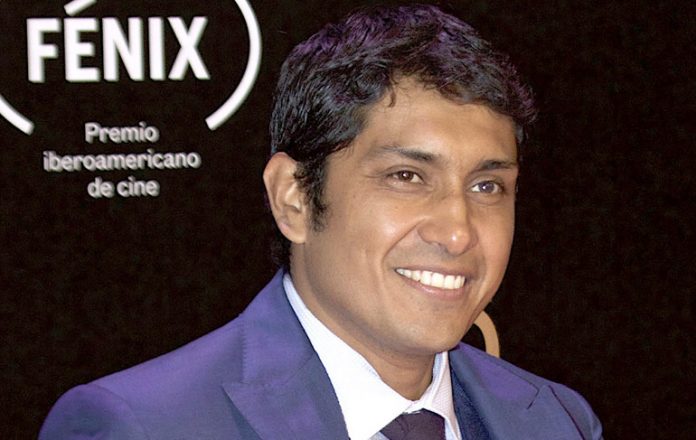 MEXICO CITY – Popular Mexican stars spoke out on Thursday to denounce racism and discrimination they have faced, saying they are often reduced to stereotyped roles in the entertainment industry that needs to address and fix the widespread problem.

Oscar-nominated actress Yalitza Aparicio and actor Tenoch Huerta, appearing on a public conference call held by GQ magazine, said they rarely see roles for indigenous actors like themselves that are honorable.

“For many years we’ve stayed quiet… it’s time to speak out and raise our voice,” said Aparicio, the star of the 2018 film “Roma.”

The demonstrations in the United States and around the world sparked by the death of George Floyd have reignited debates on social media in Mexico over recognizing structural racism.

“I’ve lived it and it was hard sometimes to get people to pay attention to me because of the color of my skin,” said Aparicio, who is indigenous from Oaxaca state.

Almost 26 million people identify as indigenous in Mexico, which has a total population of nearly 130 million, according to government statistics.

Huerta, who plays drug lord Rafael Caro Quintero in Netflix’s series “Narcos: Mexico,” said all the parts he has played are characters who are suffering or are criminals.

“There is a racism, a classism that’s swept under the carpet in this country,” he said. “They are our skeletons in the closet.”

Huerta, who has Purepecha and Nahua origins, said indigenous people must be empowered to influence the media.

More than three quarters of indigenous Mexicans feel they are not valued by most of society, according to a survey by statistics body INEGI. Almost one quarter had experienced discrimination in the last five years.

Linguist and writer Yasnaya Elena Aguilar said over the last two centuries, the number of people who speak an indigenous language in Mexico has dropped to less than 7% from an estimated 70%.

Mexico has tried to homogenize Spanish and indigenous into one nation rather than celebrate the diversity of different groups, she said.

“Nationalism and racism go hand in hand in Mexico,” she said.

When she wrote a recent opinion piece published in The New York Times, she said, people asked her why she chose to make Mexico look bad.

“It’s not about being resentful,” she said. “It’s simply about wanting things to change.”

Ireland is latest country to restrict use of AstraZeneca vaccine