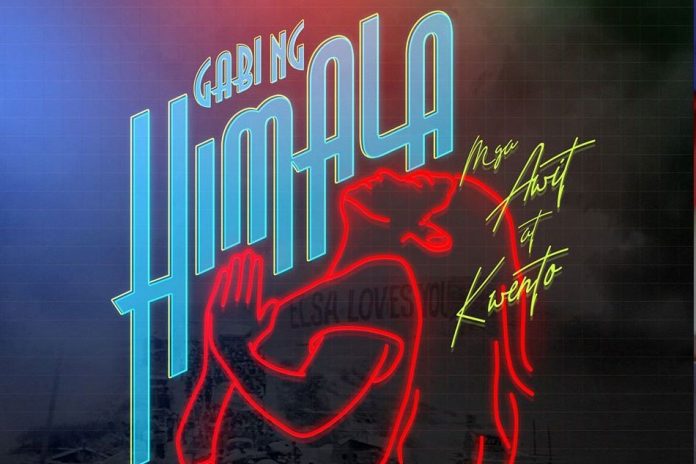 Hosted by Ryan Agoncillo and Bianca Gonzales, the event aims to raise funds for film workers whose livelihood were greatly affected by the enhanced community quarantine.

The night will be a tribute to the much-awarded “Himala,” with actors doing monologues and reenactment of excerpts from the movie. Viewers can as well expect a musical treat with song numbers from the “Himala: The Musical.”

A live chat will follow, giving the fans the chance to get to know their favorite movie icons.