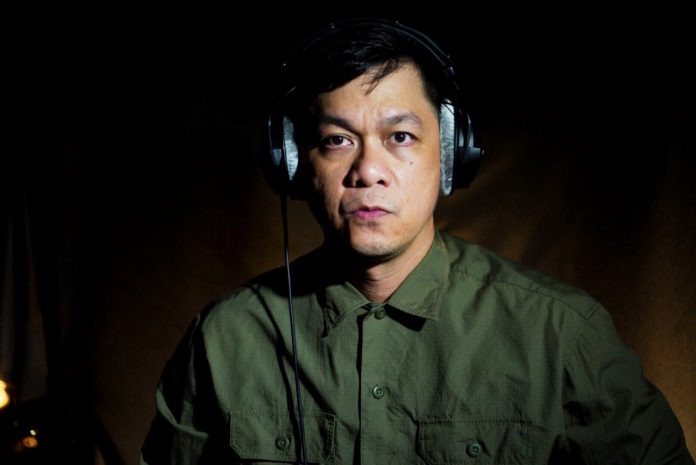 MUSIC enthusiasts and budding music producers are in for a treat as MYX has enlisted one of the Philippines’ biggest rock icons, Raymund Marasigan, for the second leg of “MYX Musiclass,” happening this October 24 (Saturday).

More hopefuls will be given a chance to learn more about Music Production 101, as the slots for this leg have been upped to 500 from the initial 100 due to the success of the first leg on Songwriting 101 with twin brothers Paolo and Miguel Guico of Ben&Ben.

These 500 participants are set to learn the ropes of music-making and record production from the frontman of the band Sandwich, known for hits like “Sugod,” “DVDX,” and “Betamax.”

Those who would like to take part in “MYX Musiclass: Music Production 101” webinar via Zoom need only to register here on a first come, first served basis.

After Songwriting 101 and Music Production 101, MYX will hold the final leg of “MYX Musiclass” on Vocal Performance 101 in the coming weeks.