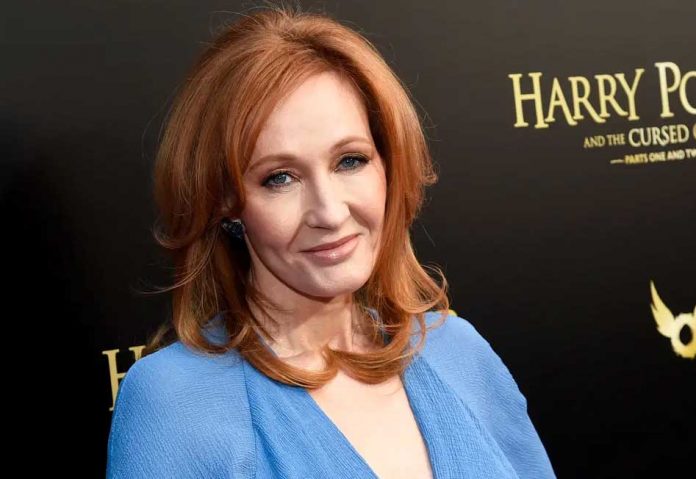 NEW YORK – “Harry Potter” author J.K. Rowling has donated 1 million pounds ($1.25 million) to help victims of domestic abuse and homelessness during the coronavirus pandemic after recovering from the virus herself.

The British writer said the money would be split between the charities Crisis and Refuge, which help the homeless and victims of domestic violence respectively.

“As ever in a crisis of this sort, the poorest and most vulnerable are hit hardest,” she wrote on Twitter.

The donation comes a month after 54-year-old Rowling – who is married to a doctor – said she had recovered from a suspected case of COVID-19 after two weeks of illness.

She said she had three key workers in her immediate family and was torn between “pride and anxiety.”

Rowling’s contribution marked the latest celebrity donation to relief efforts as the global pandemic ravages the world’s most vulnerable communities, with the United Nations describing rising domestic violence as a growing “shadow pandemic.”

Refuge said it came at a time when it had seen calls to “our already overwhelmed helpline increase by 50% during Covid-19.”

Domestic violence has risen globally as many countries imposed tougher restrictions on people leaving their homes.

Lawmakers in Britain have called for urgent action to tackle soaring domestic violence, warning that failure to intervene could have “devastating consequences for a generation.”

Police in London have reported making 100 arrests a day for domestic abuse – with a 24% increase in charges and cautions.