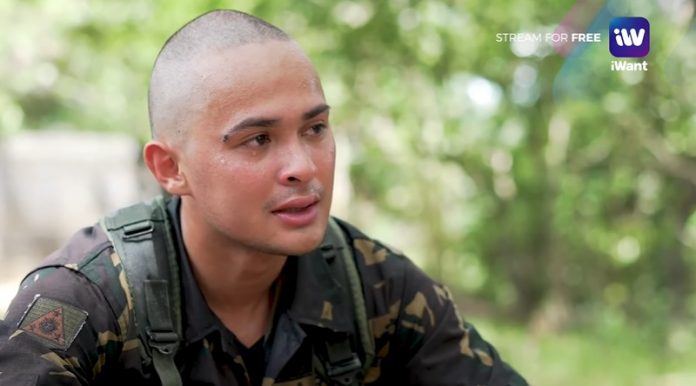 iWant offers an immersive exploration of Matteo Guidicelli’s Scout Ranger training in the Philippine Army in the original documentary “Ranger G,” letting viewers in on what soldiers have to go through in order to serve the country.

Streaming on May 23, “Ranger G” chronicles Matteo’s month-long training at Camp Pablo Tecson in Bulacan. Matteo is the first celebrity to take the course, where he pushed his mental, physical, and emotional strength to the limit and learned the value of brotherhood.

One of the hardest military trainings in the world, the Scout Ranger orientation course focuses on anti-guerilla jungle warfare, raids, close quarters combat, and urban warfare. In order to complete his training, Matteo had to endure intense physical workouts, military hazing, and torture simulation.

In this constant battle of pain and exhaustion, not only was Matteo’s physical strength put to the test but also his mental toughness. “I thought I was physically prepared… but it’s overwhelming when people command you,” he shares.

Although the path to becoming a soldier is not easy, Matteo persevered to overcome these obstacles as he wanted to fulfill his father’s dream for him – to become a soldier.

Highlighting spirit, skill, and stamina, “Ranger G” serves as an eye-opener to the death-defying job of soldiers as only the best of the best survive the elite force training, and how they put their lives on the line for one another.