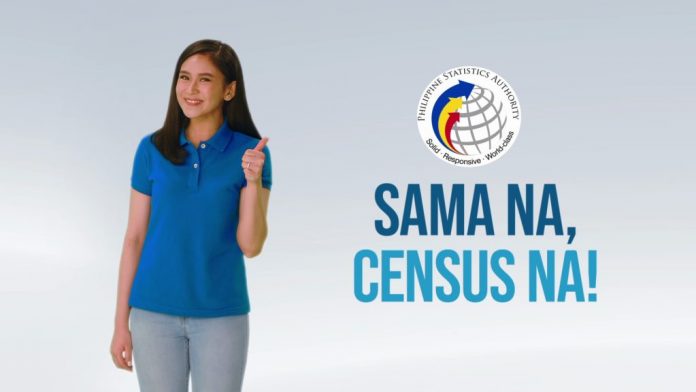 THE final episode of the three-part TV special entitled “Sama Na, Census Na” will air this Sunday, September 27, 11 a.m. on PTV-4 with simultaneous livestream at www.facebook.com/PTVph/, and Youtube https://www.youtube.com/channel/UC7MVpSkkfs1ys7RT_8s06sQ.

In previous episodes of “Sama Na, Census Na”, the program showed the work done by Philippine Statistics Authority (PSA) in encouraging everyone to take part in the 2020 Census of Population and Housing (2020 CPH) this September.
The third episode will show government officials of towns, cities, and regions in the country showing support for the 2020 CPH campaign. It will also reveal the stories of the “heroes in action” of the 2020 CPH enumerators who visit every nook and cranny of the country to get everyone counted. More questions about the benefits of the 2020 CPH will also be answered by Joseph P. Cajita, chief of the Population and Housing Census Division of PSA. Influencers that helped promote the 2020 Census of Population and Housing in their respective social media accounts will also be featured. There will also be updates on the Philippine Identification System (Philsys).
Viewers also get to learn fun facts and watch behind the scenes cuts of the 2020 CPH campaign, like the guesting of the WeIRD Band who performed the 2020 CPH theme song on the Wish 107.5 FM Bus, the very first FM station-on-wheels in the country.
All of these and more are in this Sunday’s episode of “Sama Na, Census Na!”