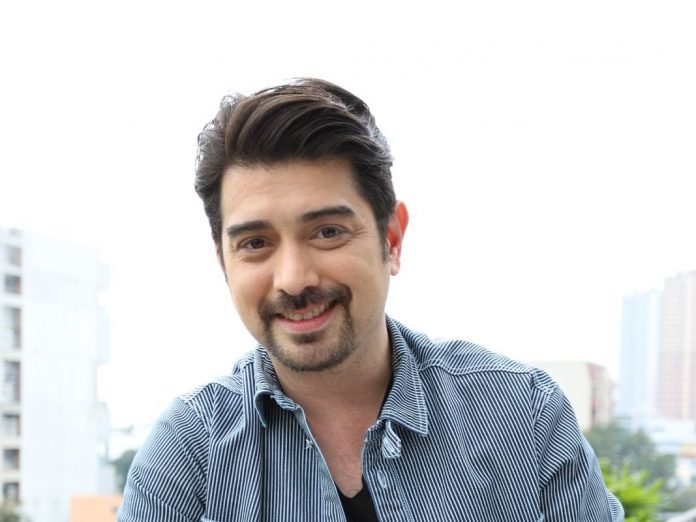 Actor-singer-visual artist and family man Ian Veneracion dips his hands into comedy anew via the family sitcom, “Oh, My Dad,” this Saturday, October 24, 5 p.m., on TV5.

Ian rose to fame via the sitcom “Joey & Son,” where he played the adorable son of actor-visual artist Joey de Leon.

Based on the favorable reaction to the sitcom’s rushes, Ian still got that same old comic flair.

Handling OMD, meanwhile, is award-winning director Jeffrey Jeturian, who used to direct the TV show “Legal Forum” which was hosted and produced by Atty. Joji. So, OMD serves as their reunion of sorts after 28 years.

Atty. Joji decided to produce OMD in hopes of alleviating the plight of TV workers who were rendered jobless by COVID-19 pandemic. She also wants to give viewers of all ages a fun and entertaining sitcom.

In OMD, Ian plays Matthew, a popular basketball player. He is named Most Valuable Player, aside from being a much sought-after endorser and guest in showbiz gigs. His good name is besmirched, however, when he gets involved in a scandal that forces him to leave for the US.

He comes home, still a bachelor, after several years with the hope that he would regain his fame.

By some unexpected twist, though, he discovers that he is a father to not one child… but three!

Joining Ian in the cast of “Oh, My Dad” is Dimples Romana, who portrays his childhood friend. This is Dimples’ first outing in a sitcom after the successful run of the drama series, “Kadenang Ginto.”

‘I’LL BELIEVE IT WHEN I SEE IT’