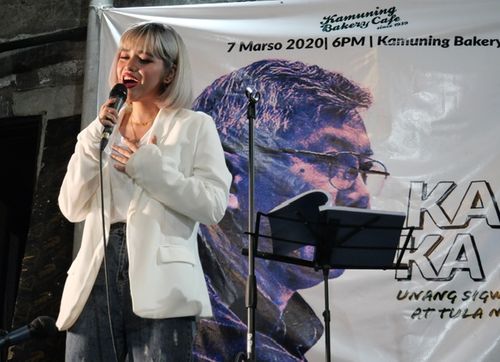 Social idealism and music are among legacies of the late outstanding Senate President Jovito “Jovy” R. Salonga whose 100th birth anniversary was last June 22 quietly marked at his former hotspring pools resthouse in Pansol, Laguna which is now W Resort. Temporarily closed last year due to the quarantine, W Resort is now open for vacationers, team-building and events. 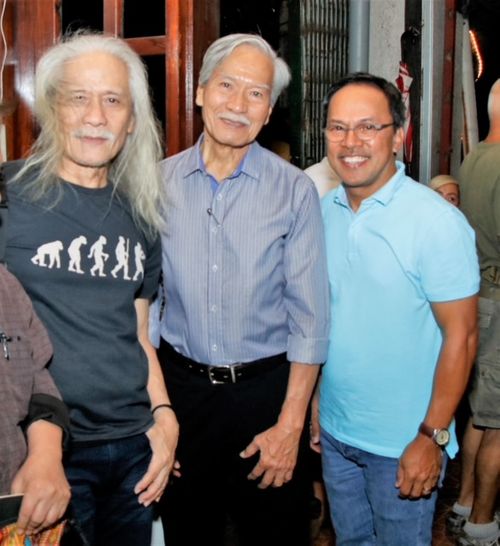 Its owner, writer, entrepreneur and Kamuning Bakery Café owner Wilson Lee Flores said that after the pandemic, he plans to host a musical tribute there for Jovy Salonga with a reunion of his favorite singers who used to perform there, like Andion Fernandez, Celeste Legaspi, Homer Son, Frankie Aseniero, and the UP singing group. One of Salonga’s favorite singers was the late Nolyn Cabahug. His guests at this Pansol resthouse included three presidents: Cory C. Aquino, Fidel Ramos and Joseph Estrada; many other leaders, foreign diplomats and intellectuals. 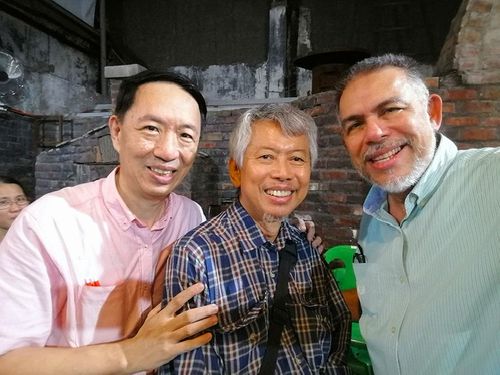 It was on July 22, 2013 that Wilson Lee Flores purchased the pool resthouse in Pansol, Laguna of Senator Jovy Salonga and his late wife Lydia Busuego Salonga, which they had built in 1974.