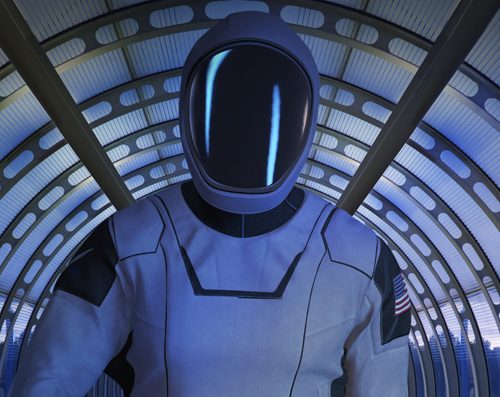 Discovery Channel documented history in the making as NASA launched the SpaceX Crew Dragon capsule on May 30 from the historic Launch Complex 39-A in Cape Canaveral, Florida, USA.

The event marked the first crewed space mission to be launched into orbit from US soil since 2011, and to celebrate this milestone, a special two-hour documentary, “NASA & Spacex: Journey to the Future,” featuring exclusive access to the incredible journey leading up to this launch, will air on June 10, at 6:30 p.m. on Discovery Channel (Sky Cable CH 39/Cignal TV CH 140/Destiny Cable CH 56). The film crew was granted unprecedented access to the NASA and SpaceX headquarters – giving viewers a rare glimpse inside Launch Control and first-hand accounts from SpaceX Founder and Chief Engineer Elon Musk, Astronauts Bob Behnken and Doug Hurley and NASA Administrator Jim Bridenstine. The documentary reveals the behind-the-scenes action with the teams of SpaceX engineers, NASA employees and scientists as they fulfill the SpaceX mission to “fly, test, and fix” their way to the ISS – with the goal of eventually flying to the moon and to Mars.

This will immediately be followed by “Space Launch Live: America Returns to Space,” another special which will take viewers inside the launch, at 8:10 p.m.

The event will take viewers along the mission to launch veteran astronauts Bob Behnken and Doug Hurley to the ISS on a SpaceX Crew Dragon spacecraft. The mission, known as Demo-2, utilizes a Falcon 9 rocket, also built by SpaceX, to propel it. Discovery Channel coverage will feature commentary from astronauts, engineers and, other special guests, as well as unprecedented coverage during the launch from NASA’s Kennedy Space Center.