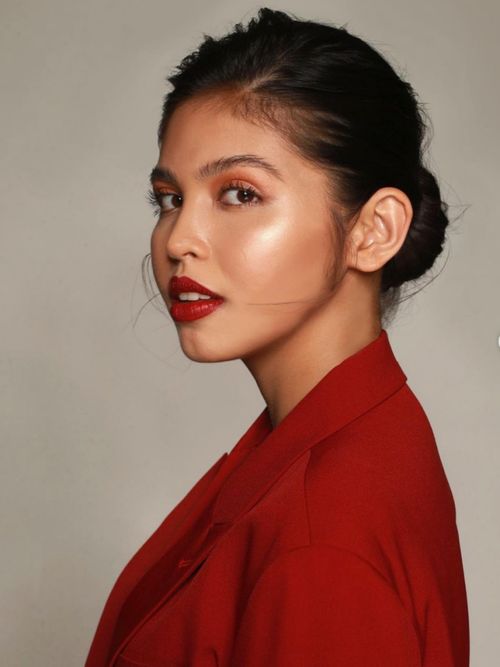 Julie Anne San Jose won big at this year’s Aliw Awards after being named Entertainer of the Year and Best Rhythm and Blues Artist, another notable feat she can add to her growing achievements. On the other hand, “The Clash” Journey hosts Rita Daniela and Ken Chan took home the Best Featured Performance award for their number at the “Two-gether Again” concert.

“The Clash” director Louie Ignacio was inducted into the Aliw Hall of Fame for Best Concert Stage Director after winning the said award for the fifth time.

“‘24 Oras” was hailed once again as Best News Program. This is the seventh time “24 Oras” was given the award, making it the only newscast to win the recognition since Paragala was launched.

“iJuander” was given this year’s Paragala Pang Kultura, which was chosen by the Center for Kapampangan Studies. Earning the Paragala Pampamilya award was “Pepito Manaloto” as it was the Jury’s choice of Holy Angel University’s Campus Ministry and Guidance Office. Infotainment show “AHA!,” on the other hand, received the Paragala Pang-Likhaan as decided by the Communicator’s League, the official organization of the Holy Angel University’s Communication students.

Meanwhile, at the 10th EdukCircle Awards, Asia’s Multimedia Star Alden Richards and Phenomenal Star Maine Mendoza were recognized as part of the Most Influential Celebrities of The Decade for their impact among the audience and using their platform for social good.

For their exceptional performances in the past year, several Kapuso personalities were also honored by local entertainment website LionhearTV.net at its annual RAWR Awards.

Alden was named Actor of the Year while Maine won the Actress of the Year award. Aiko Melendez was named Favorite Kontrabida for her portrayal of Kendra in the top-rating afternoon series “Prima Donnas.”

Finally, “Descendants of the Sun PH” lead actor Dingdong Dantes was among the recipients of their Most Admired Celebrities award.

Founded by Alice H. Reyes in 1976, Aliw Awards is the country’s longest running pioneering award-giving body for live entertainment. The 7th Paragala: The Central Luzon Media Awards was organized by Holy Angels University where 30,000 students from 31 schools in Central Luzon chose the winners. The EdukCircle Awards, on the other hand, recognizes personalities for their outstanding contribution to Philippine television; while LionhearTV’s RAWR Awards honors the best and the brightest in the Philippine Entertainment industry.