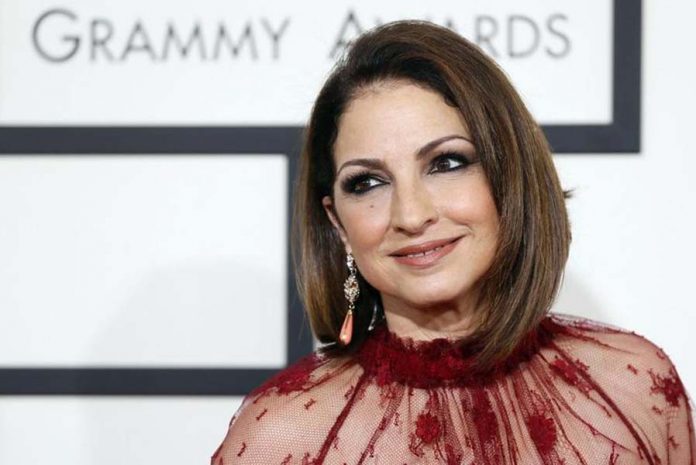 MEXICO CITY – Latino celebrities from singer Gloria Estefan to actor Andy Garcia have held a virtual concert to help migrant farmworkers hit by coronavirus lockdowns in the United States as part of an effort that has raised almost $1 million.

“Desperate Housewives” star Eva Longoria co-organized the event, featuring celebrities from Latin America and the United States in a show of appreciation for workers.

“Really they’re heroes,” said Garcia, who starred in “The Godfather III”. “They are helping with the most essential thing, that is providing food to people, and putting themselves at risk.”

Estefan and Marc Anthony, one of the top-selling salsa artists of all time, were among the stars who recorded songs for the event, while others sent in videos asking for donations.

As of Wednesday morning, the fund had raised $320,000 from individual donations and another $600,000 from other sources. It will be active for another 25 days with the aim of raising more than $3 million.

The US farming industry relies on an army of mostly Mexican migrant workers, but the coronavirus pandemic has upended food supply chains, leaving some without or with less work, while others have to care for children not at school.

Labor rights activists have said the workers are often made to work in unsafe conditions, with basic health precautions lacking.

“We have to help each other and help the farmworkers, the people that are there day and night working, sweating so we can have our food on the table,” said Luis Fonsi, the Puerto Rican singer of record-breaking song “Despacito” from 2017.

Labor and civil rights activist Dolores Huerta – who was awarded the Presidential Medal of Freedom for her work – also dialed into the concert, which took place on Cinco de Mayo, commemorating a victory by Mexico over French forces in 1862.

The money will go to the Farmworkers’ Covid-19 Pandemic Relief Fund, set up by Justice for Migrant Women and other organizations.