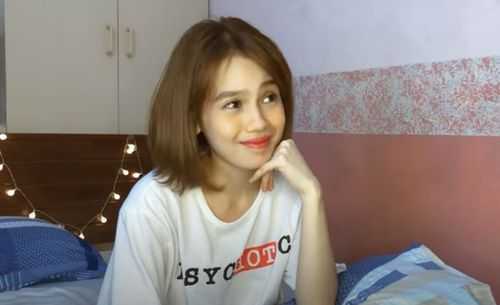 A story of a girl who unexpectedly finds herself falling for her girl best friend will showcase a new side to MNL48 members Jemimah Caldejon and Dana Brual as they star in the newest “MNL48 Presents” 4-part digital miniseries “Bye, Us,” which will have an exclusive digital premiere on August 27.

Get to know best friends Jackie and Portia, who are forced to be apart as one of them moves to Japan. As Jackie deals with the pain of being away from her best friend, she realizes one thing – she is in love with Portia.

Fans who want to be among the first to catch the new digital miniseries can get their tickets on ktx.ph. Ticket buyers will have the chance to watch the episodes in advance and be included in a digital party with the cast.