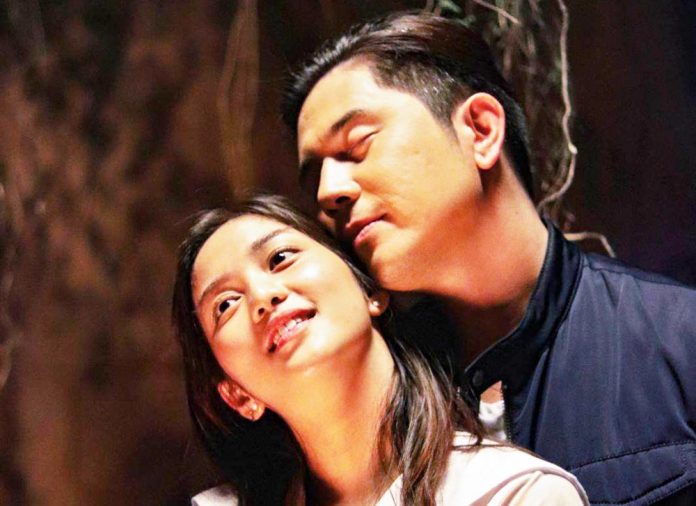 Fan Girl won seven of the fourteen trophies handed out on Sunday’s awards show organized by the Society of Philippine Entertainment Editors (SPEEd) and produced in participation with the Film Development Council of the Philippines (FDCP).

The awards night celebrated many firsts. It was the first online edition, aired on the FDCP Channel (fdcpchannel.ph) and simulcast on the SPEEd Facebook Page, as well as various online platforms of SPEEd members.

The night also delivered a surprise recognition for the FDCP chairman and CEO Liza Dino, whose tireless efforts in support of the Philippine entertainment industry have not gone unnoticed.

Robi Domingo hosted the 4th The EDDYS, which was directed by OPM icon and singer-songwriter Ice Seguerra.

Stars populated the virtual EDDYS with their messages and well-wishes, highlighted by the participation of Batangas 6th District Representative and Star for All Seasons Vilma Santos who presented the nominees for best actress and AKTOR chairman of the Board Dingdong Dantes who presented the best actor nominees.

Rep. Vi was the EDDYS first best actress for “Everything About Her” while Dingdong was the 3rd EDDYS best actor for his role in “Sid & Aya.”

The best supporting actor trophy was given to Edgar Allan Guzman for “Coming Home.”