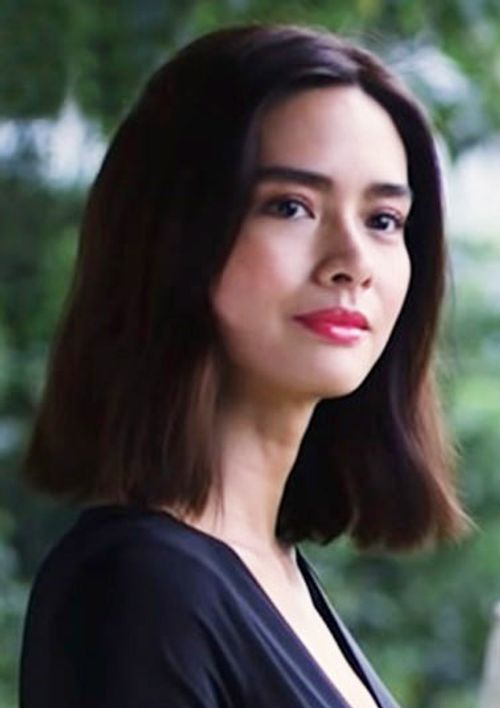 Erich Gonzales is making a big comeback on the small screen, vowing to fight her way out of a miserable series of tragedies in ABS-CBN’s “La Vida Lena,” which will be seen first on iWant TFC this Saturday, Nov. 14.

In the series, Erich plays Lena, or once known as Magda, who grows up to be a hardworking and kind-hearted girl despite being constantly bullied for an ugly scar that covers half of her face.

Trying to make ends meet, she finally catches a big break with her own product called Magda Soap. With her small business quickly becoming a success in her town of Salvacion, she believes she will finally be able to provide a comfortable life for her family.

However, since refusing to sell her business to the Narcisos, the richest family in Salvacion, tragic events continuously ruin her life as she experiences heartbreak, the death of a loved one, getting thrown into jail, and death threats.

But in another twist of fate, the once caring and humble Magda receives plastic surgery and transforms into Lena, a stunning and beautiful lady who uses her newfound confidence to begin her devious plans of fighting back against those who wronged her and caused her suffering.

The series also revolves around three men in Lena’s life who fall in love with her: Jordan (Carlo Aquino), a childhood friend who is in love with her, Adrian (JC de Vera), the son of Lena’s arch-enemy, and Miguel (Kit Thompson), a rich guy who deceives her and gets her pregnant.

“La Vida Lena” starts streaming on November 14 for standard and premium subscribers on the iWant TFC app (iOs and Android) or on iwanttfc.com.