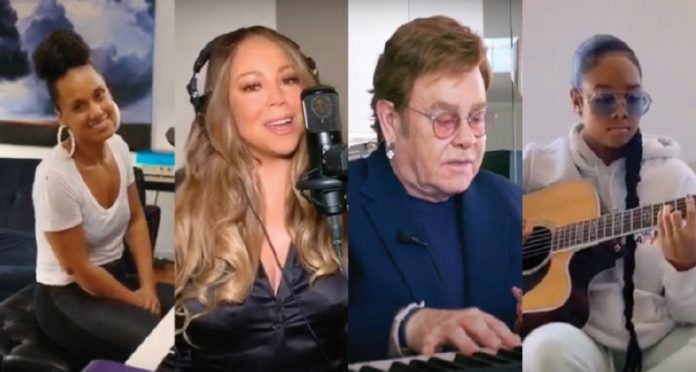 The songs were interspersed with short personal stories from nurses, doctors, truckers, grocery staff, and other essential workers as millions of Americans entered a second full week subjected to stay-at-home orders designed to curb the spread of coronavirus.

As of Monday evening, the benefit special had raised nearly $8 million for the two organizations, including $500,000 donated by household products giant Procter & Gamble and a matching sum from Fox.

YouTube, which also made a donation in support of the cause, will continue streaming the benefit show through Wednesday on iHeart Radio’s YouTube channel.