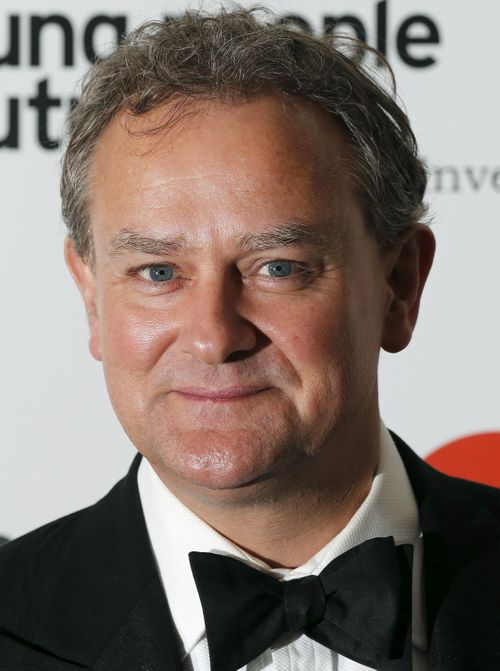 LONDON – “Downton Abbey” star Hugh Bonneville has been getting to grips with a topical new role – as a volunteer marshal at a coronavirus vaccination centre.

The 57-year-old British actor, best known internationally for playing patriarch Lord Grantham in the hit TV series, is part of the support team who greet those who arrive for their injections at the hub in Midhurst, southern England.

Bonneville, also known for playing Henry Brown in the “Paddington” films, was filmed by Britain’s BBC disinfecting his hands, signing in and putting on a name badge and bright yellow high visibility waistcoat before getting down to work.

“For some people, it’s the first time they’ve been out of their house in a year,” Bonneville, dressed in warm jacket and a cowboy hat, said.

“We’ve had people who’ve really been grateful for the outing as much as anything and this sense of a glimmer of hope so it’s great to be part of this team effort.”

Some did not recognize him but one fan said she asked for a selfie.