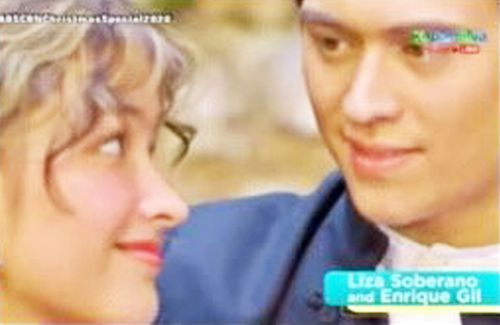 ABS-CBN will remain “together as one” in offering light and joy to Filipinos all over the world in 2021 through the new shows, movies, music, and concerts it will produce and release next year on multiple media platforms, as revealed in its “Ikaw ang Liwanag at Ligaya: The ABS-CBN Christmas Special 2020” which aired in December. 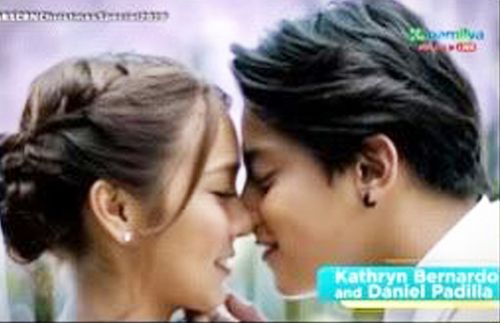 Also much-awaited is the first American TV series entirely shot in the Philippines, “Almost Paradise,” a partnership between ABS-CBN and Electric Entertainment, a teleserye about timeless love starring Kathryn Bernardo and Daniel Padilla, and the new season of “Your Face Sounds Familiar” with Luis Manzano, Sharon Cuneta, Gary Valenciano, and Ogie Alcasid.

ABS-CBN streaming service iWantTFC also has a lot in store for viewers including “Count Your Lucky Stars” of Asian superstars Jerry Yan and Shen Yue, horror/thriller content like “Tenement 66” and “Horrorscope,” the reunion of Joross Gamboa and Roxanne Guinoo in “Hoy…I Love You,” Thai series “A Tale of a Thousand Stars,” and Loisa Andalio and Ronnie Alonte’s “Unloving U.”

ABS-CBN will also continue to entertain and inspire on the leading Pinoy community livestreaming platform Kumu through its digital shows, while its FYE Channel will soon be seen worldwide through TFC.

On cable, Metro Channel will launch the first model search on cable and Kumu, “Metro Model Search 2021,” while it continues to produce programs like “Good Vibes with Edu,” “EIC on the Move,” and “Casa Daza.” JeepneyTV, on the other hand, will have “Game KNB? Season 2” with Robi Domingo and “POP-UP Comedy Bar” with DJ Jhai Ho. Cinema One will also offer screenings of films in C1 Originals via KTX.ph.

It will also be an eventful year for OPM as Star Music lined up new great songs from Filipino composers, the 11th edition of the Himig Handog songwriting competition, and digital concerts with Regine Velasquez-Alcasid, Piolo Pascual, and Moira Dela Torre. Both MYX and MOR Philippines will also have a digital relaunch, while Star Music, DNA Records, Star Pop, and Tarsier Records gear up for 200 music releases. 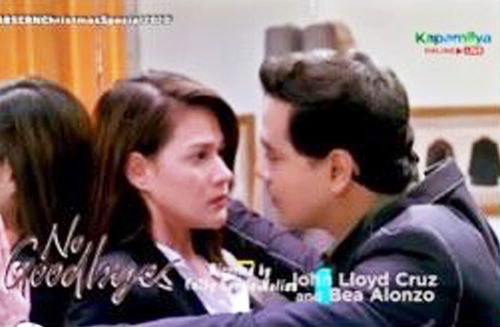 These will be offered in various platforms including iWantTFC, KTX.ph, SKY PPV, TFC IPTV, Cignal PPV, and select cinemas. Star Cinema will also continue to produce shows such as “Like A Boss” with Raymond Gutierrez and “He’s Into Her” with Donny Pangilinan and Belle Mariano.

Despite limitations due to the pandemic and the shutdown of its broadcast operations earlier this year, ABS-CBN still delivered a memorable Christmas Special as it hopes to continue to bring light and joy to Filipinos this Christmas season. The event was among the trending topics in the Philippines for hours as netizens praised the star-studded musical extravaganza, which also highlighted positive values such as faith in God, love for family, compassion, ingenuity, and resilience through real stories of Filipinos presented by Kapamilya news personalities.

ABS-CBN’s Christmas special was historic as it was seen across multiple platforms simultaneously all over the world on Kapamilya Channel, Kapamilya Online Live, iWantTFC, KTX.ph, A2Z, and TFC.

It was also the first time that pre-shows were lined up on Kumu, iWantTFC, and KTX.ph that began from 12 noon to 7 p.m., heading the main show at 7:30 p.m., which lasted for more than four hours