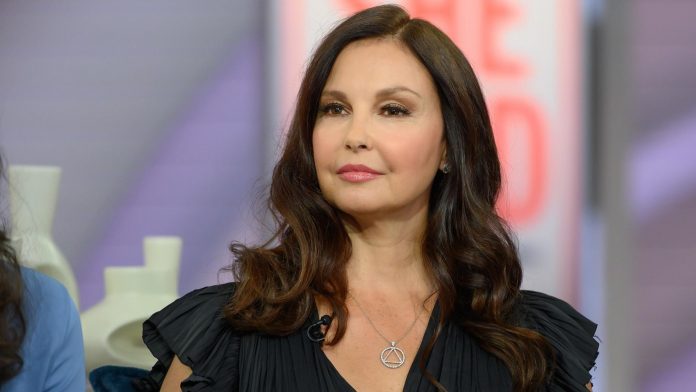 The 9th US Circuit Court of Appeals in San Francisco found on Wednesday that Weinstein had considerable power over Judd’s career in 1997, when they held a general business meeting at his hotel and the alleged harassment occurred.

“By virtue of his professional position and influence as a top producer in Hollywood, Weinstein was uniquely situated to exercise coercive power or leverage over Judd, who was a young actor at the beginning of her career at the time of the alleged harassment,” the opinion said.

The appeals court sent the case back to the lower court for further proceedings.

“This is an important victory not only for Ms. Judd but for all victims of sexual harassment in professional relationships,” said Judd’s lawyer Theodore Boutrous.

Weinstein was sentenced to 23 years in prison in March after his conviction for sexual assault and rape, a case that helped fuel the #MeToo movement against sexual harassment by powerful men.

Judd, one of the first women to publicly accuse Weinstein of sexual misconduct, sued him in April 2018.

The “Double Jeopardy” actress accused Weinstein of smearing her reputation by discouraging director Peter Jackson from casting her in his blockbuster movie franchise “The Lord of the Rings.”

She brought her sexual harassment claim under a California law barring such conduct by a person in a “business, service or professional relationship” with another.

In 2019, US District Judge Philip Gutierrez dismissed that claim, finding that Judd’s relationship with Weinstein was not covered by the California law.

Judd is also pursuing a defamation claim against Weinstein.